Tegucigalpa (Honduras) : An aspiring journalist was killed here yesterday when he resisted assailants who wanted to take his laptop computer, Honduran police said. 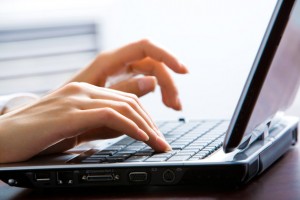 Angel Edgardo Lopez, 35, was slain in the downtown Tegucigalpa neighbourhood of La Hoya.

Lopez, a journalism student, was a member of the Honduras Biblical Society and worked for several years at Estereo Luz radio in Tegucigalpa.

About 18 violent deaths occur in the Central American country daily, according to figures compiled by the National Police and human rights groups.