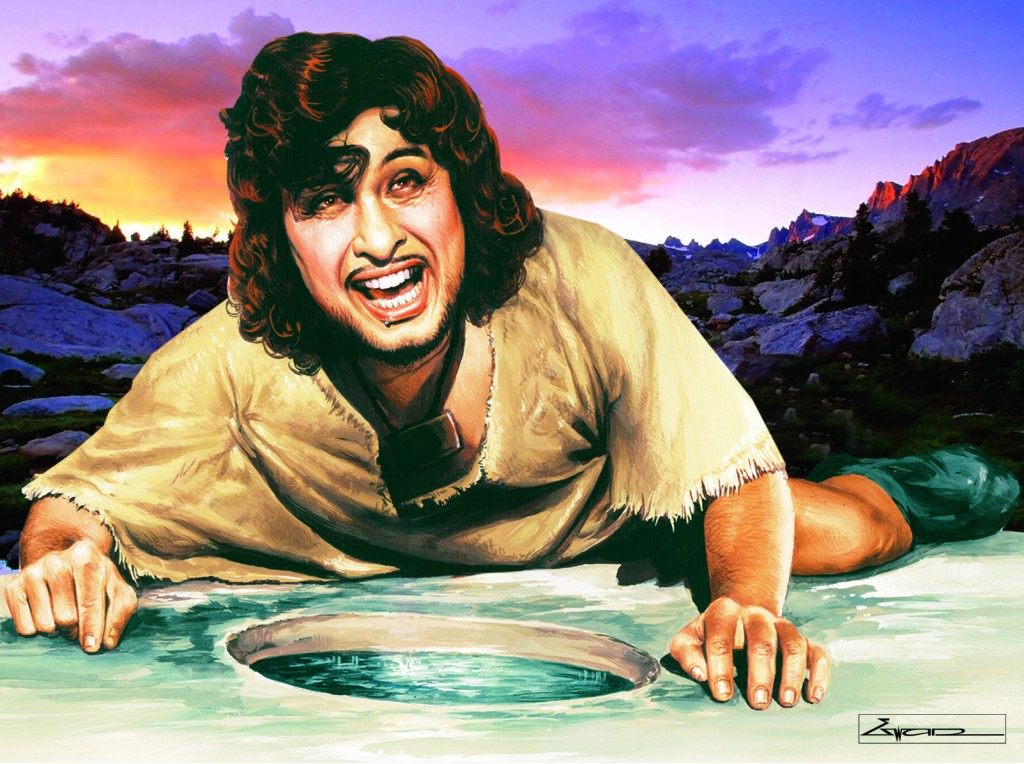 Chennai: He has designed posters of around 2,500 films in a career spanning three decades. But now, India’s renowned publicity and movie poster designer Eswara Rao aka Eswar feels he is among the many artists who are on the verge of extinction as their expertise has been replaced by computers.

“Many artists like me and our work have been presented unevenly, with shoddy re-prints and re-release posters through computers. Computers minimise human effort. However, the impact one gets by doing a poster manually is not the same whilst working on a computer,” said Eswar in an interview.

Rao has designed posters for 1,000 Telugu films, 500 films in Tamil and Kannada each and 150 in Hindi and a few other languages.

“I know I’ve designed for over 2,500 films. But unfortunately, I couldn’t keep track of every film I’ve worked to date because I had very little time back then. I worked round the clock with about 10 apprentices when I started. Sometimes we worked non-stop for days as work kept flowing in,” he recounted.

Eswar says posters were made for different occasions and not only during the release of the film. 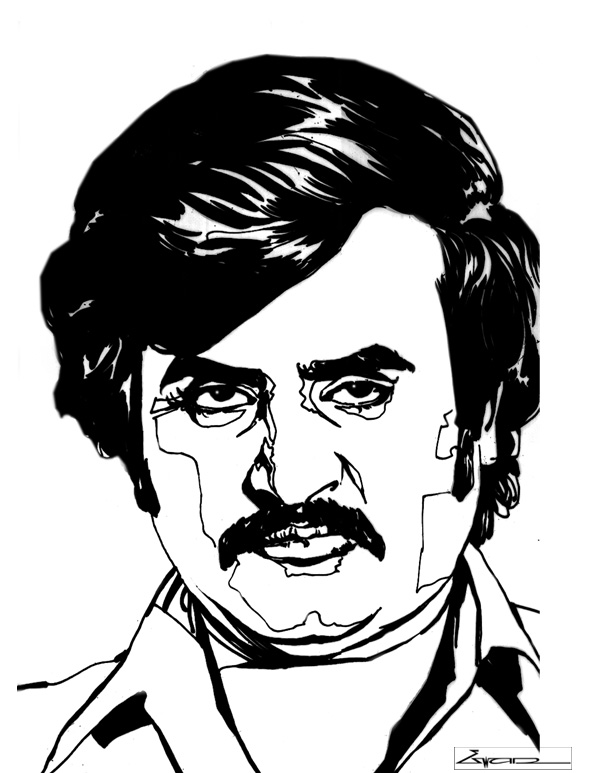 “We used to make posters to celebrate every milestone of the film. The posters were differentiated in size to mark the 50th or 100th day of a film. All the posters were manually done with the help of my assistants. We took approximately two months for a film and we used to do 10 films per month,” said Eswar.

In 2011, Eswar released his book “Cinema Poster”, which highlights the developments in the poster designing industry between 1931 and 2000, the year he retired.

What should a poster convey?

“If you have only five seconds to capture someone’s attention, you must do something that is strikingly new,” he said.

The 74-year-old artist moved from Palakollu, Andhra Pradesh, to Chennai quite early on in life, chasing his dream to be an artist.

“I joined the Ketha institute of poster making in Chennai and worked for a few years until I got my big break,” he said.

Veteran filmmaker Bapu signed Eswar on Feb 27, 1967, for his directorial debut Telugu movie “Sakshi”, which introduced superstar Krishna in a leading role. The posters of the film caught the attention of then producer Nagi Reddy of Vijaya Productions and he immediately roped in Eswar to design posters for the Hindi film “Ram Aur Shyam”. 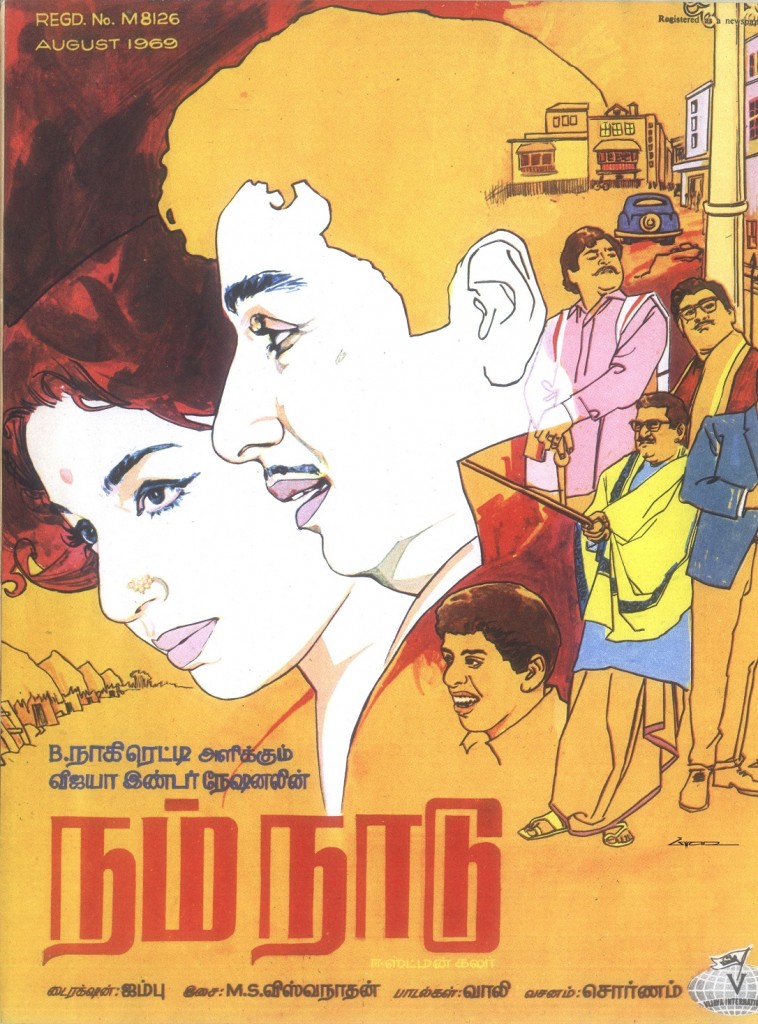 It was just a matter of time and many production houses such as AVM, Bharani and Chitralaya soon signed Eswar for their films.

“I’ll always be indebted to Nagi Reddy and his family. It is through them I got some recognition in the industry and people hired me,” Eswar added.

He was no ordinary artist and, with time, his expertise was duly acknowledged. Besides several state awards, Eswar was invited to the then USSR by the Indo-Soviet Cultural Society and later to Hollywood to study their poster making techniques.

He was also nominated for a special category in the Guinness Book of World Records for being the only individual to have designed more than 2,000 film posters.