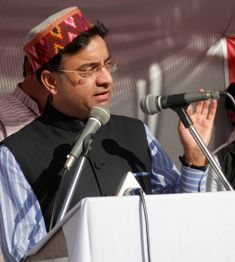 Shimla: Pushing for change, KD Singh, Trinamool Congress incharge for Himachal said that the status quo over BJP and Congress ruling the state in terms at the cost of hindering development in the state would only change if an political alternative party is given a chance to run the affairs.

Speaking at a public function in Bhangrotu, he said, the public had given BJP and Congress 46 years to usher development in the state but one has come to realize that there was no difference between the two party’s.

Trinamool Congress would promote tourism as the biggest industry fore the state. BJP and Congress have neglected tourism whereas this was the single sector capable of wiping out unemployment in the hill state, said Singh.

Stressing for the need of an honest government, he added that Himachal had potential of generating 27,000 MW of power and if the government of the day was concerned about its people, all residents could be rich if a public beneficial policy was in place. 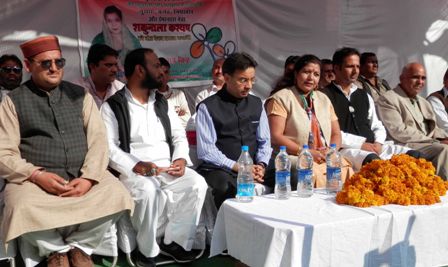