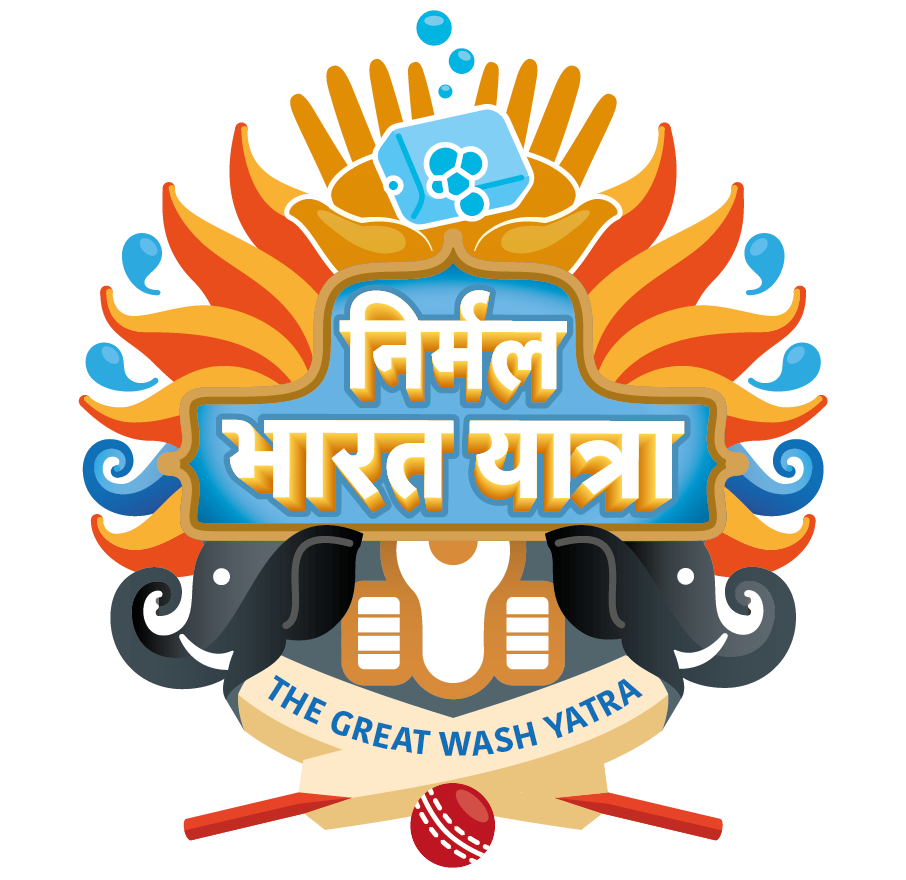 Dehra Dun : A lot of hue and cry has been raised again open air defecation to improve the cleanliness in the villages and ensure that women do not have to go the fields only in the cover of darkness. Besides it also to ensure that the natural water resources in the villages, which are used for drinking water, are not contaminated and become health hazards.
But apparently the Uttarakhand government, where there is a lot of talk of governance, but nothing happens at the ground level, is not keen to implement the programme of clean villages. This is despite the fact that the central government provides the major portion of funds for construction of toilet in the villages. But then Uttarakhand ‘babudom’ is only interested in perks not work.

What else would explain the fact that nine departments of the state government were given money to ensure construction of toilets in the villages, but except for one, none of the eight others constructed even a single toilet. To make a mockery of the programme, senior officers sitting in their air conditioned chambers did nit even bother to find out why the sanctioned money was not spent.

While the project director confirmed that the targets for various departments had been given and they asked to take up work on them in real earnest, but none of the eight departments had even bothered to send their report, for the simple reason that they had not even started work on the toilets, despite the money having been given to them.

The ‘Nirmal Bharat Abhiyan’ of the Govt of India envisages that by 2014 all villages will be free of open air defecation, but if the conditions prevailing in Uttarakhand are taken into consideration, it is very unlikely that this will happen. The fact that not a single gram panchayat from the state was recommended for an award for making the panchayat open defecation free during 2011-12, speaks of the neglect to the all important project.

It is surprising but true, but neither the state politicians, nor the ‘babudom’ for that matter have the will or desire to do something that will improve the lot of the ‘aam aadmi’ and this pertains to almost every field. Not even five per cent of the households in the villages of the state have a toilet, such is the extent of the problem, or call it situation, but then it is neither the concern of the politicians, nor the ‘babudom’ to work for better hygienic conditions for the villagers.