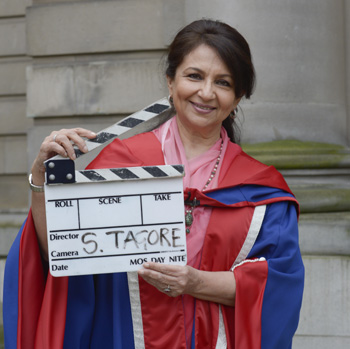 Edinburgh: Veteran actress Sharmila Tagore has been awarded honorary Doctorate of Arts by the Edinburgh Napier University for her outstanding contribution to Indian cinema.

“It is indeed a privilege to be conferred an Honorary Degree by Edinburgh Napier University. It recognises the significant influence of Indian Cinema on the global cultural arena and the small role that I have played in its history. As we celebrate a hundred years of Indian Cinema, this is both a happy and humbling moment,” Sharmila said in a statement.

The honour comes just months after the university’s Institute for Creative Industries opened the Scottish Centre for Tagore Studies (SCoTS), the first centre of its kind in Britain. 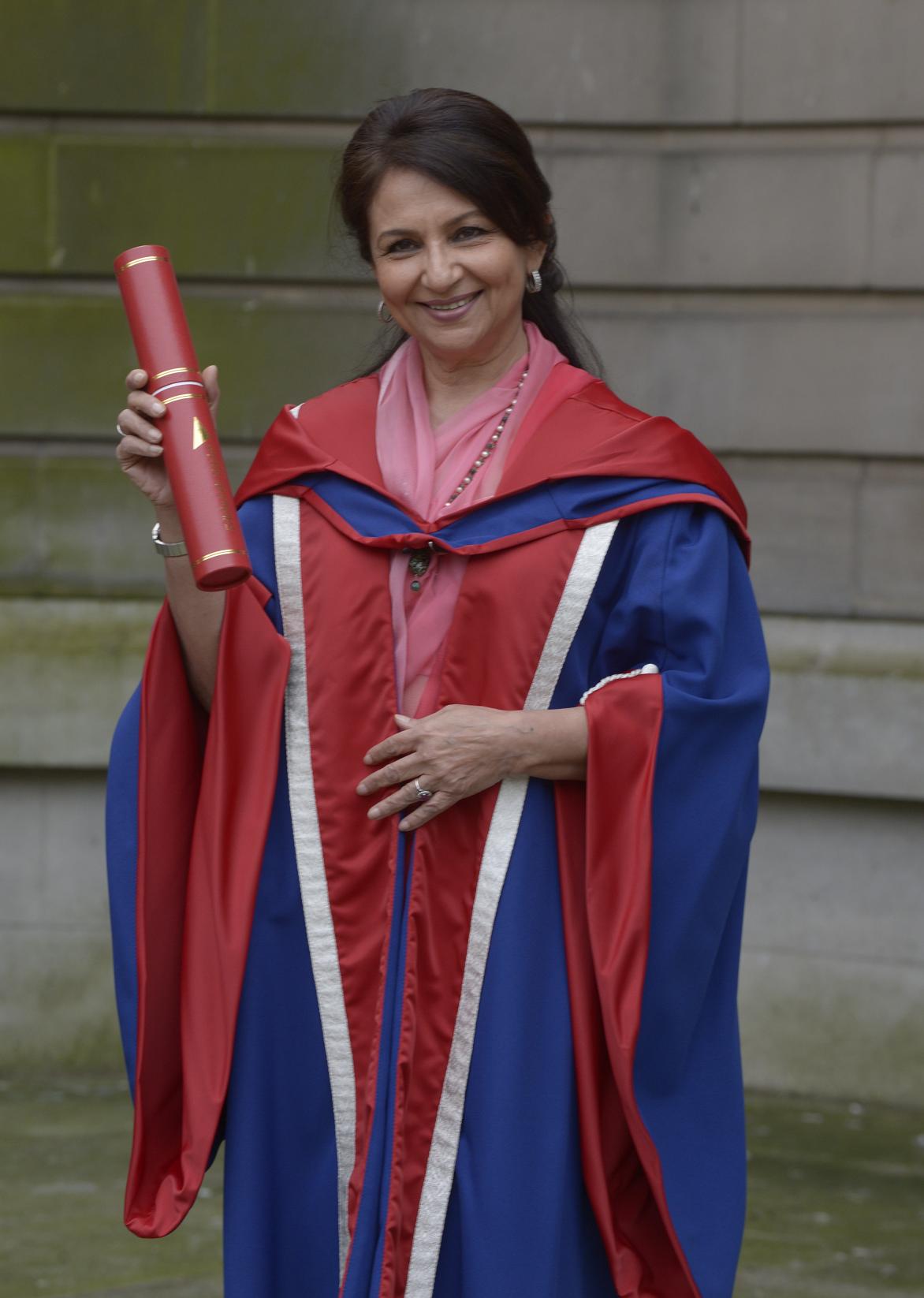 SCoTS promotes Indian culture, education, philosophy, art and literature by highlighting the legacy of Rabindranath Tagore, the first Asian to win the Nobel Prize for literature in 1913.

“Sharmila has had an astonishing career and her films are enjoyed all over the world. She is an excellent ambassador for Indian culture and at the same time, through her various charity endeavours, is a strong advocate for the educational rights of children in India,” said Dame Joan Stringer, principal and vice-chancellor of Edinburgh Napier University.