Shimla: Being in politics, asset value of 54 MLAs re-contesting the assembly elections in five years grew by 172 % and the asset value of 112 election candidates who were also in the fray in 2007 growing by 122 percent showed the wealth being accumulated by politicians that no other business afforded, National Election Watch (NEW) data showed. 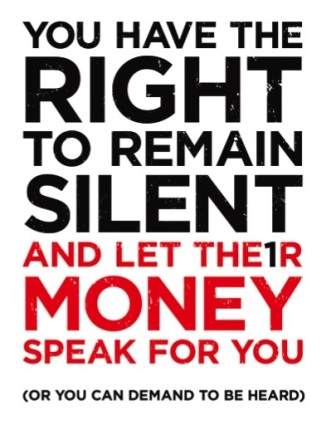 National Election Watch founder member Jagdeep Chhokar after releasing the data here said, “the growing wealth of leaders showed the corporatization of politics in the state as was the trend elsewhere in the country.”

He said that while the common man continued to struggle to make ends meet, the increase in asset value of politicians as analyzed from the data in the affidavits filed before the election commission exceed profits most businesses can make in five years.

Vidya Stokes, the senior Congress contesting elections from Theog had an asset value of Rs 97 lakhs in 2007 which has increased to Rs 7.07 crore in 2012.

In percentage terms, Subhash Manglate the Congress MLA from Chopal recorded a phenomenal 3621% increase in asset value in five years. In the earlier election the legislator had a net worth of Rs 19.42 lakhs which has increased to Rs 7.22 crore.

Net worth of four MLAs, Khushi Ram Balnath, a BJP MLA now contesting on a Himachal Lokhit Party ticket, Govind Ram, the BJP MLA from Arki, Harshwardhan Chauhan, Congress MLA from Shillai and Lakhvinder Singh, Congress MLA from Nalagarh, have fallen from the last election that they contested.

Among the candidates who contested elections in 2007 and are again in the fray asset value of Brij Bihari Butail, the Congress candidate from Palampur, is the richest among all politicians in Himachal. The tea estate owner politicians’ net worth, which was 91.92 crore in 2007, had increased to a staggering Rs 169.21 crore in 2012. 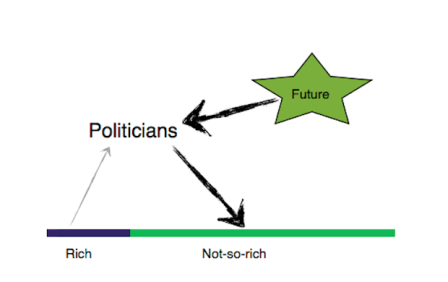 Bumber Thakur, the Congress candidate from Bilaspur who net worth was Rs 1.35 lakhs in 2007 had increased to Rs 1.02 Cr, recording a growth of 7463 percent, NEW data showed.

Over all there are 459 candidates in the fray in the elections but NEW was only able to analyze data of 445 candidates and found that 146 of them were crorepatis.

Whereas the percentage of crorepatis in 2007 elections was 16 percent it has gone up to 33 % in the current elections.

In educational terms, 56 percent of the candidates are graduates and 3 crorepattis have not declared their PAN details in the affidavits filed.