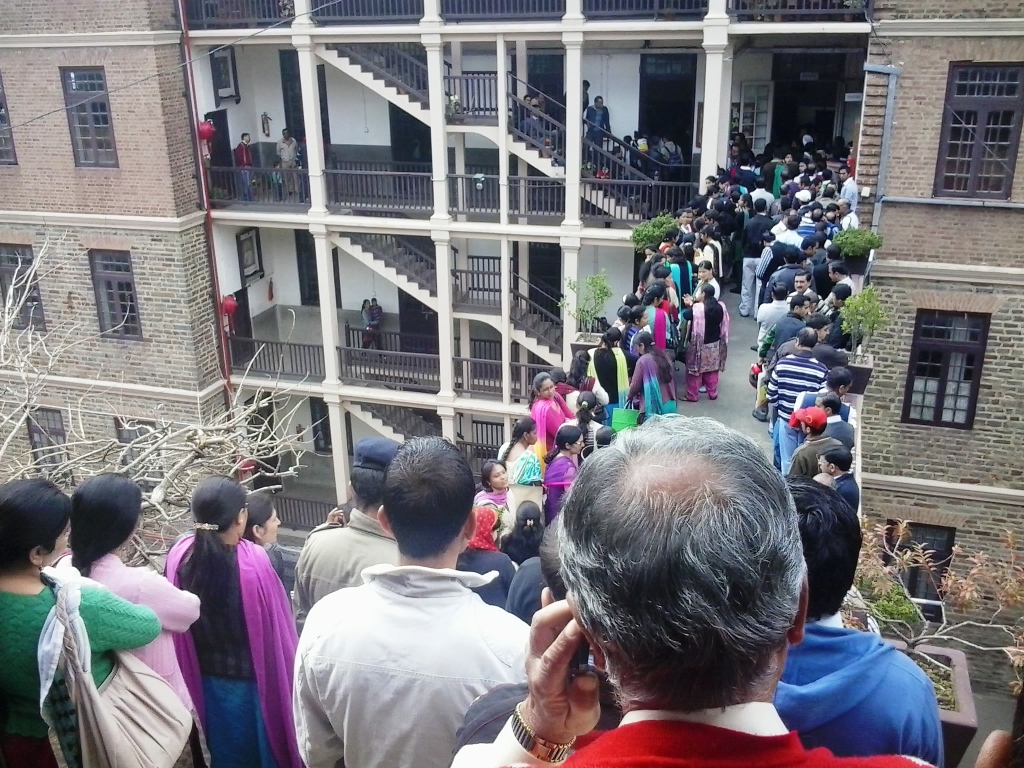 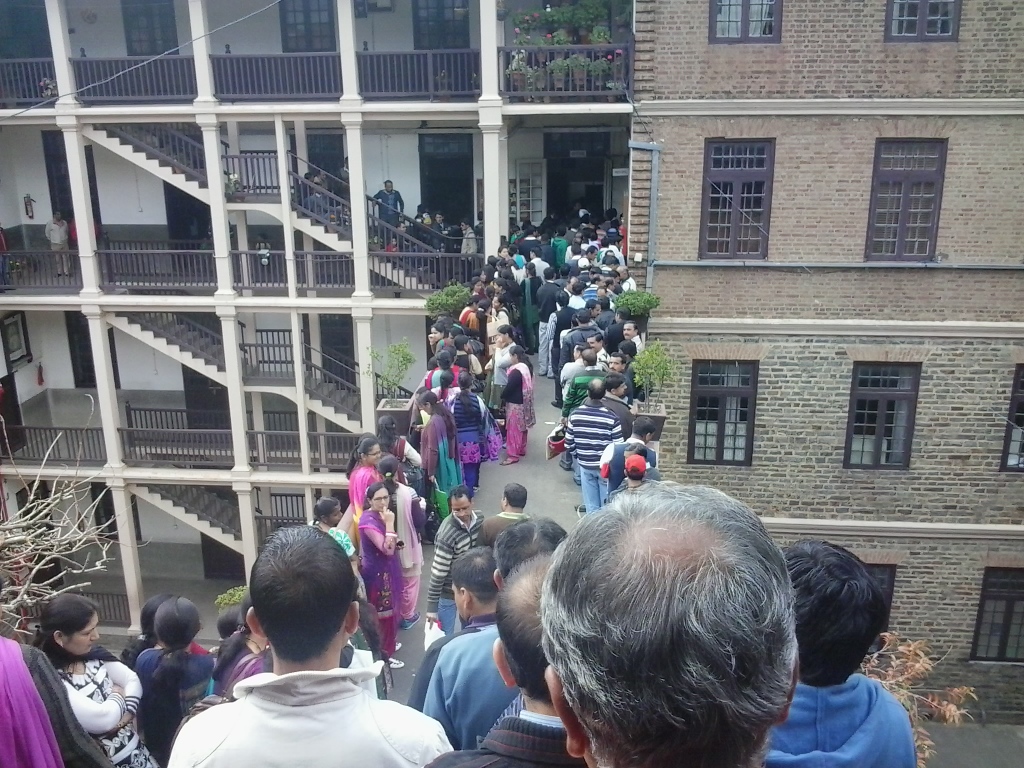 The festival season has just begun and so has the admission season. Shimla, the state capital of Himachal Pradesh follows winter school system and with winters knocking at the doors, the admission fever has started to catch up with the capital.

It is reported that as much as 80 parents returned without getting any forms from one of the prestigious convent schools of Shimla. The season has just begun and the queue is only going to increase from here on.

Kuldeep writes occasionally when he feels. Self Discipline and optimism are the key aspects that keep him going to achieve desired results even in challenging situations. When Kuldeep is not doing anything he travels to explore world and himself.