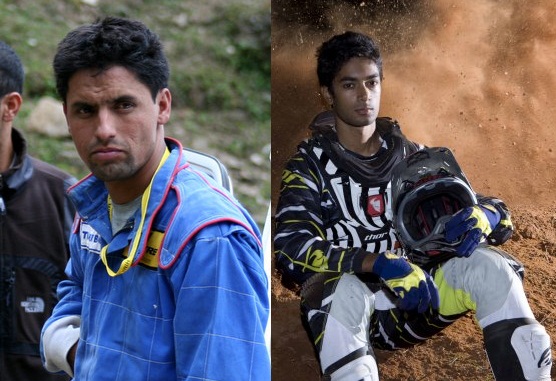 Kaza: Suresh Rana holds the lead, although by a very small margin, on the third day of the highest motor sporting event of India, Raid De Himalaya. In the motorcycle X-treme category, last year’s winner Helmut Frauwallner, the Austrian biker, has slipped to the second position. C.S Santosh, riding on his Honda CRF is holding the first position at the end of the third day.

The day’s competition started in Kaza and ended in Kaza itself after navigating through the beautiful Pin Valley.

The top three were closely followed by Bawa/Kashyap and Pande/Matharu, both teams running in a Maruti Gypsy. 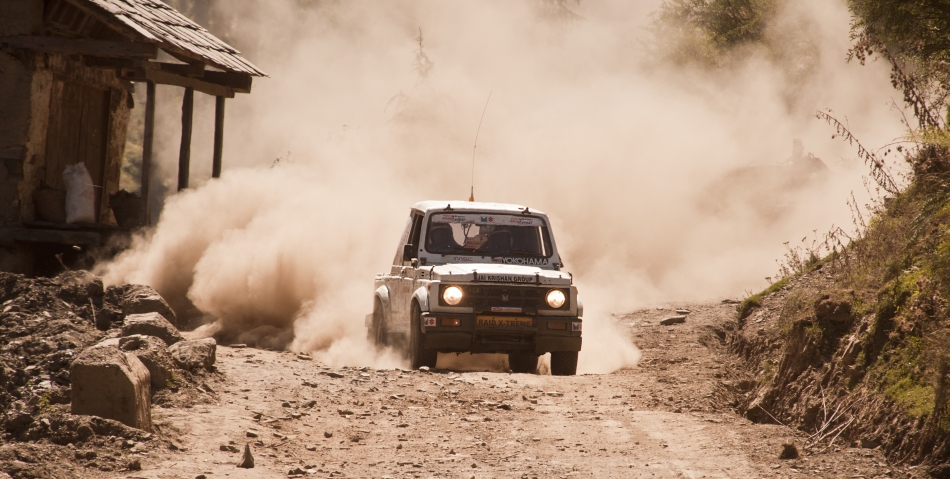 In the Adventure Trail category with Mysore rallyist K Prasad in the driving seat and Chandrashekha navigating the Maruti Grand Vitara are wedged to their first position.

With a penalty time of 1.53, Prasad- Chandrashekha team were top in Adventure Trail category followed by the Pune speedster Sanjay Takale and Musthafa in a Tata Safari and a time of 2:00 in second position.