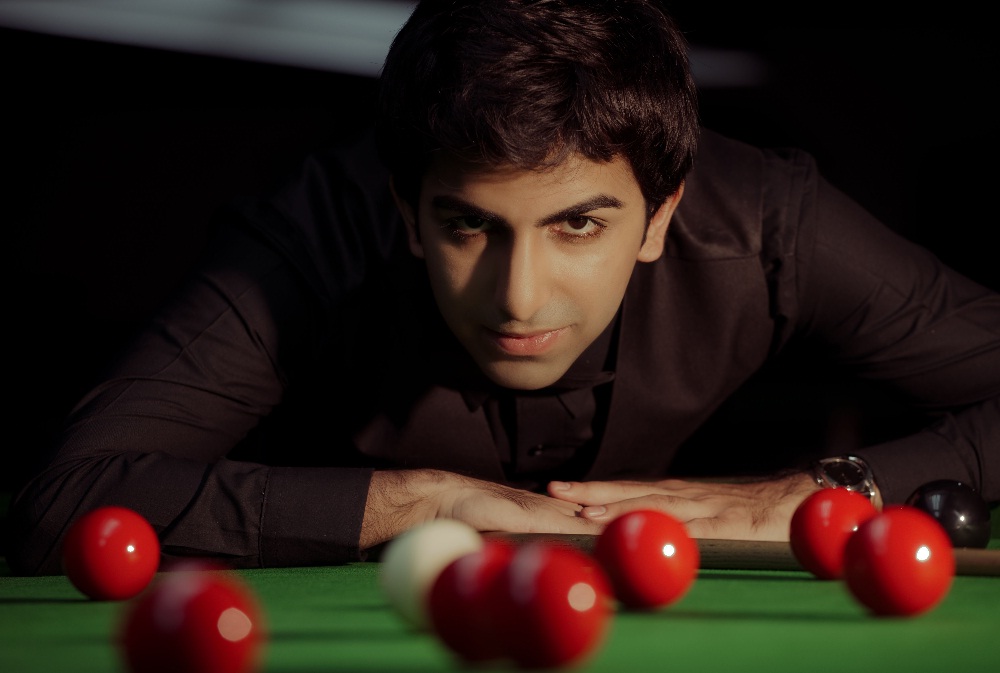 Bangalore: Pankaj Advani‘s eighth World title, the seventh in billiards, has been a long time coming, but his repeat win over one of the legends of modern era, Mike Russell, in Sunday’s final at Leeds, cemented the 27-year-old Bangalorean’s place among all-time greats.

His last World title was in 2009, also at Leeds and the opponent he beat in the final was also Russell. However, Advani drew blank the following three years with the exception of the gold medal at the 2010 Asian Games and the Asian billiards titles (2010, 2012).

It was a difficult period when Advani went through a roller-coaster ride that threw up a whole range of questions, from technical flaws in his game to powers of concentration to pressure due to public expectations.

Advani’s mentor and long time coach Arvind Savur believed that his ward’s losses had more to do with a drop in confidence level rather than flaws creeping into his game.
Thus, Sunday’s win over one of his idols would have come as a great relief for Advani for more reasons than one as he had opted to skip a professional snooker event in China whose dates overlapped with those of the World billiards tournament.

“I am so pleased to have won my eighth World title. I took a gamble while choosing to play the World Championships here in Leeds and not the International Championship on the professional snooker tour and I am glad that paid off.

“I took a tough decision earlier this year to play both Billiards and Snooker at the highest level, and I am glad that I have been able to maintain top form in both.

“This victory, like every other shall be treasured yet has its own special meaning given the unique challenges I have faced this year. This win is a testament that if you follow your heart, nothing’s impossible,” said Advani in a statement.

Proficiency in both snooker, in which he won the IBSF World championship crown in 2003, and billiards, has set Advani apart from the rest of the pack. This summer, he turned professional in snooker and almost immediately made a mark by defeating the likes of former World No.1 Steve Davis and John Higgins besides a bunch of higher ranked players.

Yet, Advani’s love for billiards has always been very pronounced and it reflected in his decision to travel to Leeds rather than China this month.

Now that he has won as many as eight World titles at such a young age, sky is the limit for Advani and he has the makings of a legend, though the billiards connoisseurs are waiting for a 1,000-plus break that would cement his berth in the pantheon of the three-ball game.

Savur, himself a legend, opined that his ward definitely should be included in the list of all-time greats, if only for his achievements, but notching a four-figure break was subject to many factors.

“First, I am extremely happy and proud that he won his eighth World title and that too by defeating a player like Russell. Pankaj definitely is among all-time greats because he has achieved so much at such a young age.

“As regards the 1,000-plus breaks, he is capable of it, but whether he gets the opportunity remains to be seen since it is all too rare these days that matches are played over four hours or even five as was the case in Leeds.

“You need to get into the zone to make such mammoth breaks that also demand intense concentration. In Pankaj’s case, he has all the attributes and definitely there is a lot of scope for improvement.

“No player is perfect. Pankaj has admitted that there are a few technical improvements or adjustments he can make. But then, you need time to try out and given his busy schedule, he has not been able to work on those aspects.

“However, I will say that he is bound to get better with age and I am sure, he will be achieving a lot more in the future,” said Savur.