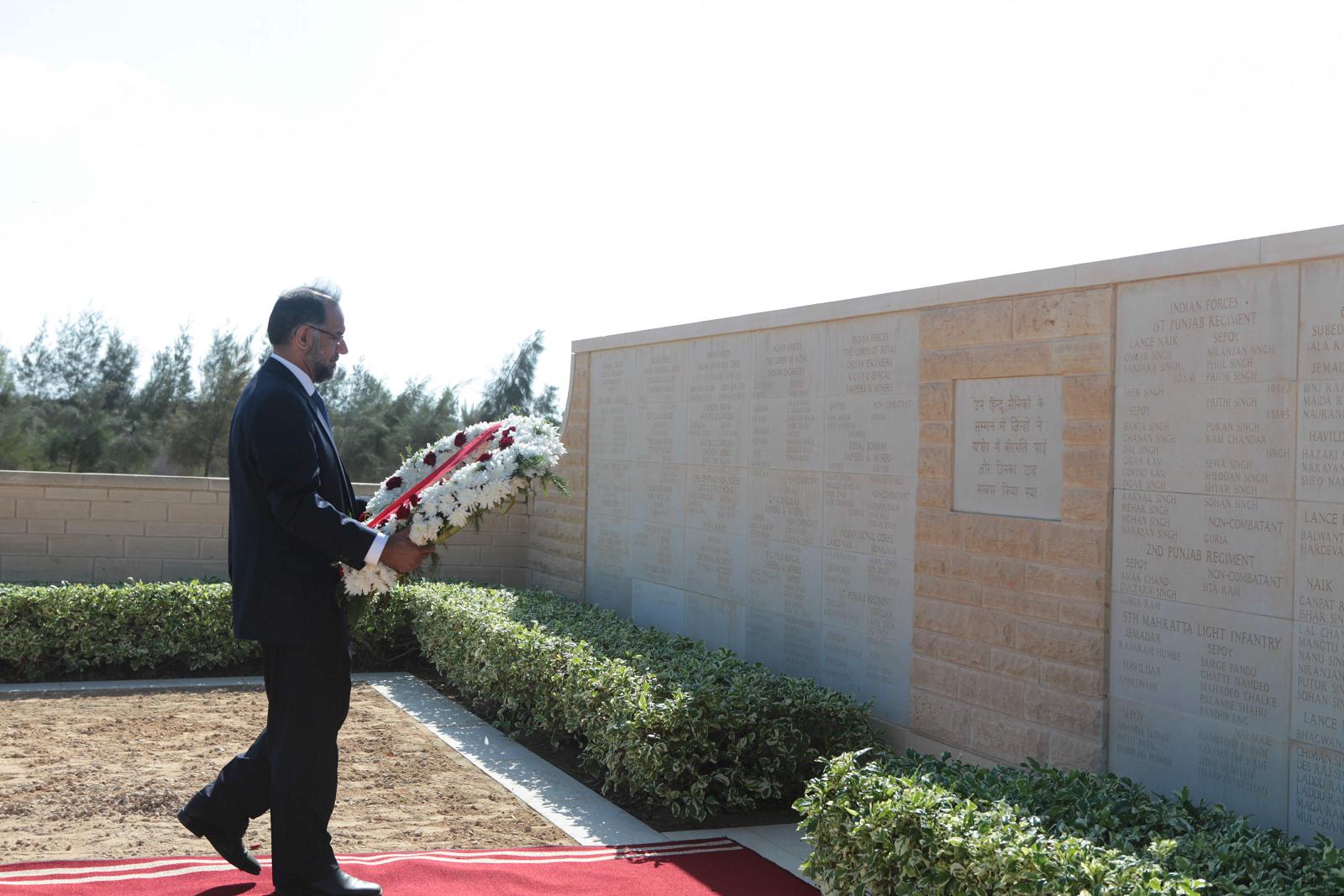 Cairo:  To commemorate the sacrifices and heroism of Indian soldiers in the two battles of El Alamein, a memorial service was organised by the Indian embassy in Cairo at the Indian Memorial Saturday.

Navdeep Suri, India’s ambassador to Egypt, and a number of senior diplomats and defence officials of friendly countries placed wreaths at the memorial on this occasion, an embassy press release said.

The simple but solemn ceremony was a part of the 70th Anniversary of the Battle of El Alamein being celebrated at El Alamein and memorialised the selfless service of the courageous Indian soldiers, thousands of kilometres from their motherland.

On this occasion, Ambassador Suri said the stellar role of the Indian soldiers in El Alamein was recognised by German Field Marshal Rommel himself.

Suri drew attention to the book — North African Campaign 1940-1943 — by JKW Bingham and Warner Haupt which says that the capture of Ruweisat Ridge in a combined attack of 5 Indian Division and New Zealand Division July 15, 1942 was the turning point in the battle. 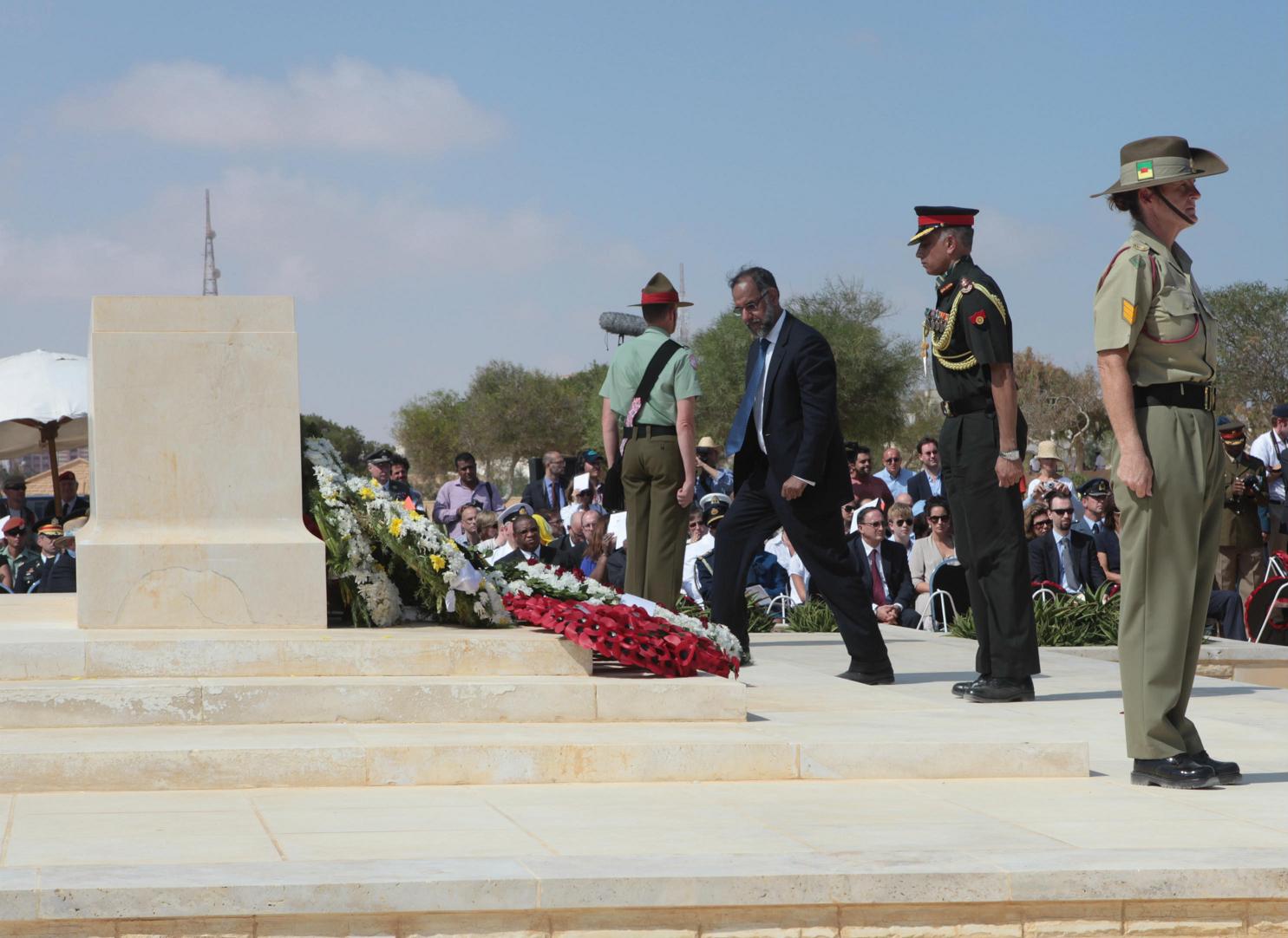 Almost 25,000 officers and men of the Indian Army participated in the North African campaign, and over 3000 laid down their lives in the forbidding sands of the northern Sahara. The famous Battle for El Alamein alone accounted for 800 of these.

Suri underlined that a majority of those martyred here were still in their teens. They included Hindus, Sikhs and Muslims from different parts of the Indian subcontinent and the annual memorial service was meant to ensure that their sacrifices were not forgotten.