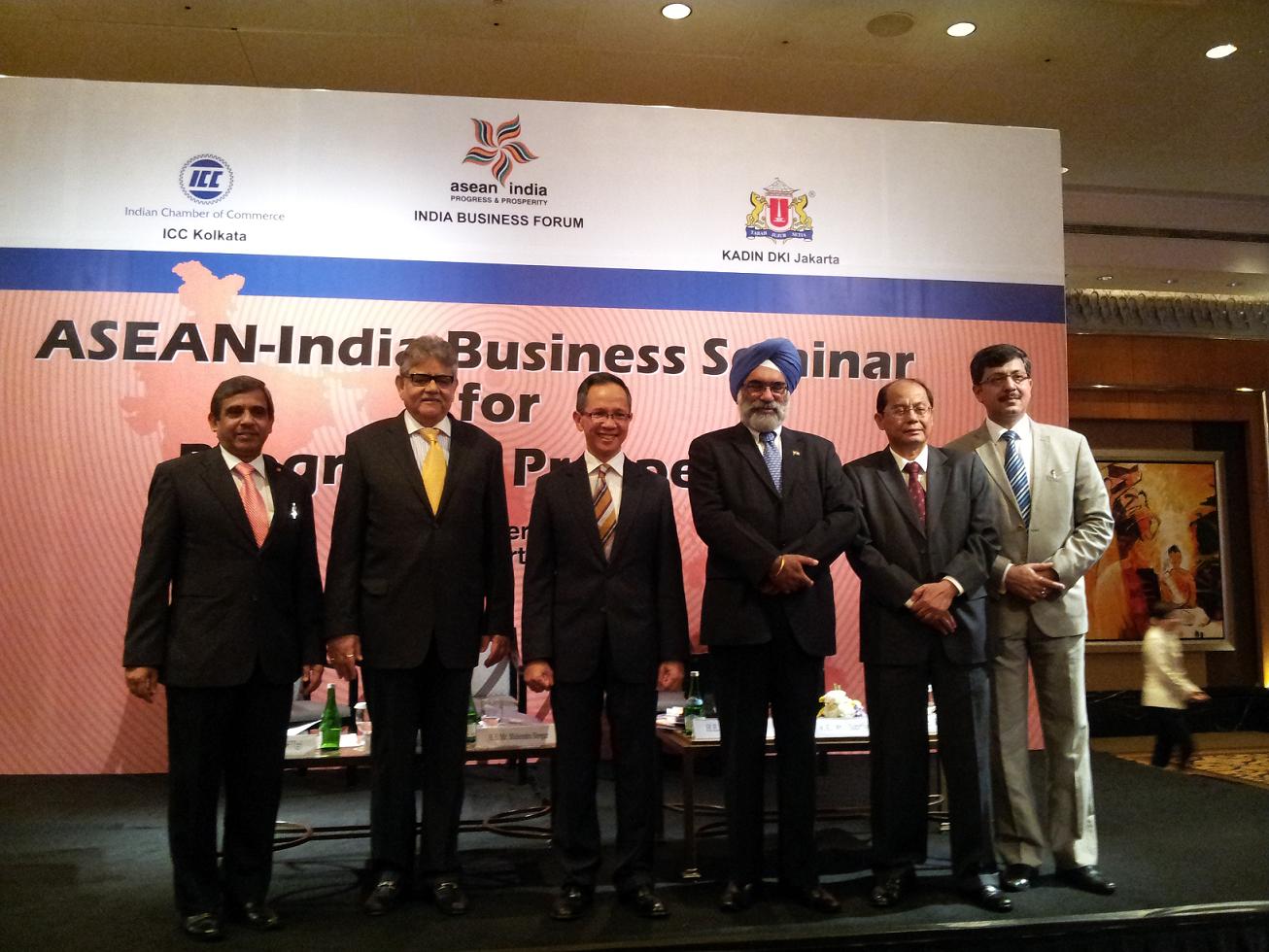 Jakarta: Over 200 business representatives from India, Indonesia and other ASEAN countries have pledged to promote cooperation at a seminar held here as part of a series of events being organised to mark the 20th anniversary of their friendship.

Events are also being planned in other ASEAN countries ahead of the ASEAN-India summit in New Delhi in December.

A car rally from Indonesia to India covering nine nations will kick-off Nov 25, while entrepreneurs from India and Myanmar will meet in Yangon to discuss trade relations.

Addressing the inaugural session Wednesday, Indonesia’s Vice Finance Minister Mahendra Siregar stressed the need to diversify markets and deepen trade relations. He said that there was a need for a broader engagement than the current FTA-based (free trade agreement) relationship.

India’s Ambassador Gurjit Singh said while ASEAN-India trade was growing, the challenge now is to boost investment and diversify trade.

Entrepreneurs from India and Myanmar will also meet in Yangon next Monday to discuss promotion of bilateral trade.

Both sides will discuss cooperation in areas like pharmaceuticals, agriculture, timber, tourism and automobile, the Myanmar Federation of Chambers and Commerce Industry said.

The ASEAN-India car rally, organised for the second time, will begin at Jogjakarta, Indonesia, and end in New Delhi Dec 20. First such rally was held in 2004.