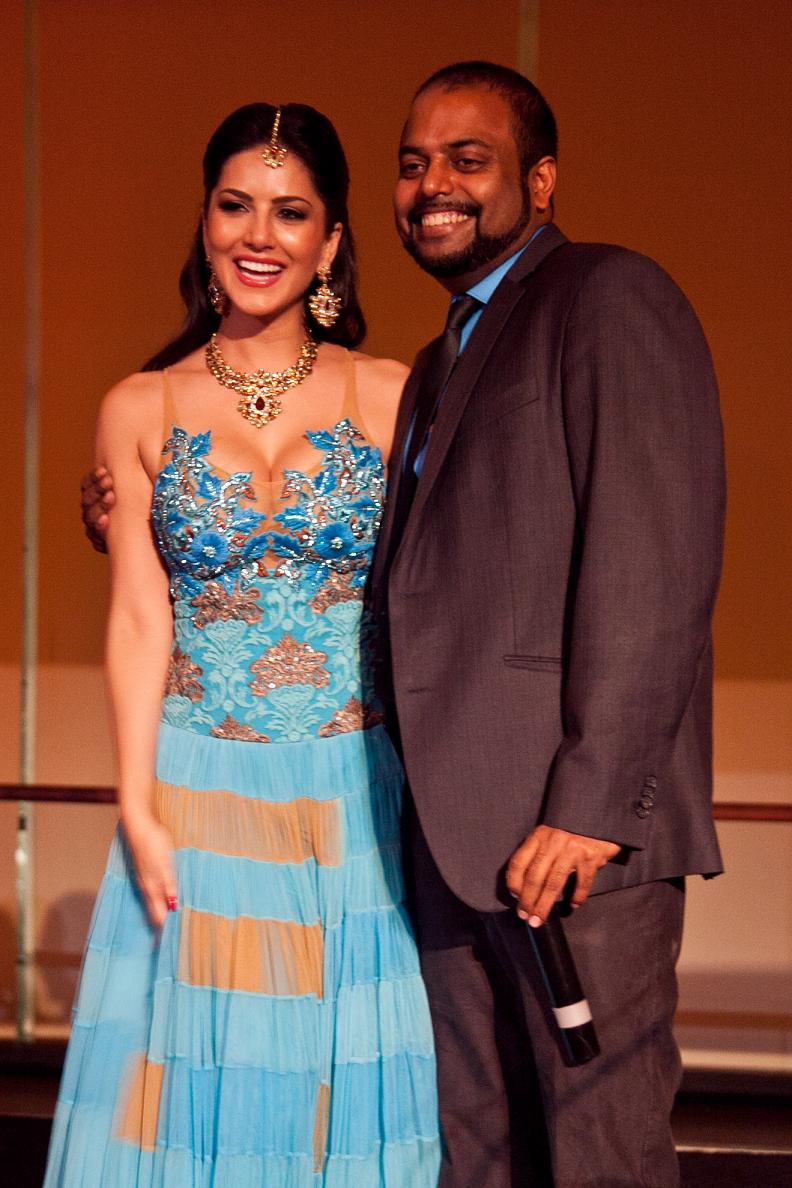 “Patang” is one of the most critically celebrated Indian films of the year. “Patang” had its world premiere at the Berlin Film Festival and its North American premiere in competition at the Tribeca Film Festival.

Described as a poetic journey to the old city of Ahmedabad, “Patang” weaves together the stories of six people transformed by the energy of India’s largest kite festival.

“Patang” is his feature length debut. Born and raised in Chicago, Bhargava started out as a graffiti artist. He went on to study computer science at Cornell University and theatrical directing at The Actors Studio MFA program.