Jammu: Panthers Party, which was launched in Jammu and Kashmir as a regional party in 1982, got a new chairman Monday after having been led by Bhim Singh since its formation. 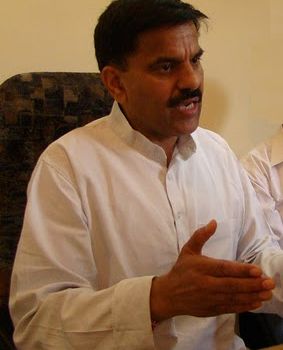 Party spokesman Jagdev Singh said Monday that Bhim Singh has “opted out as chairman of the Panthers Party”.

In a statement, Bhim Singh said: “I have opted out as chairman of Panthers Party and have nominated Harsh Dev Singh, leader of the legislature party and the senior-most leader to take over the chairmanship of the party.”

Harsh Dev Singh is Bhim Singh’s nephew. The Panthers Party is a state party supported mainly in pockets of Hindu-dominated areas of the Jammu region. The party has three legislators in the J&K assembly of 87 members. Two members are from Udhampur district and one from Samba.

According to the party spokesperson, the decision to hand over charge to Harsh Dev Singh was taken Oct 27, the date of accession of the state with India. A 17-member core group would assist the new chairman.