Thiruvananthapuram: The union government launched e-governance as a pilot project in 35 districts across the country, but only in Kerala has it seen such a success, according to officials.

A record one million digital certificates have been issued since 2010, when the e-district programme was launched in two districts of Kerala that formed part of the national pilot project, according to the Kerala State IT Mission (KSITM), which has been implementing the project in Kerala. 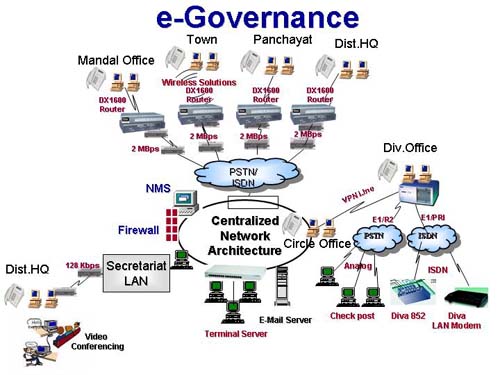 In Kannur and Palakkad districts of the state, citizens have taken to the programme like ducks to water. The e-district applications allow citizens to apply online for a range of revenue certificates, including for income, caste, domicile and nativity.

The application comes with a unique advantage – a citizen can get these certificates without so much as going to the government office. Not only can the application be made online, the certificate too is received online. And applications can be submitted at any time, even on a government holiday, says KSITM.

Certificates are issued with a digital signature of the issuing officer.

The state government aims at making all government services accessible easily through the Akshaya – all-purpose IT-enabled outlet set up by individual entrepreneurs, with support from the state IT department.

“The applicant can attach photocopies of documents along with the main application, and these can all be submitted online,” a KSITM official explained.

“All successful services in the pilot phase will be implemented state-wide, through the extension of e-district programme. State-level rollout of e-district to the other 12 districts will begin soon. This will make Kerala the first Indian state with all districts covered by e-district,” the official said.