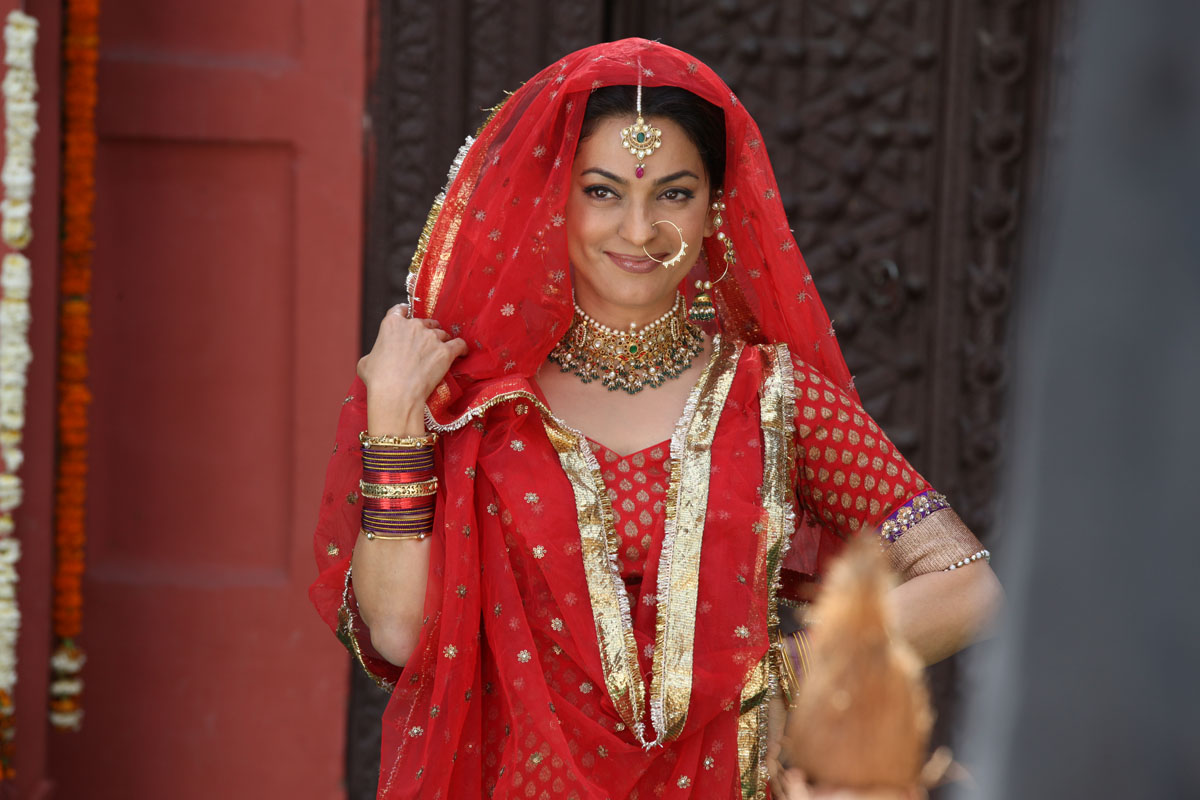 New Delhi: Actress Juhi Chawla is in for double celebrations this Diwali. The day will not only witness the release of her new film “Son of Sardaar” (SOS), it also happens to be her birthday.

The actress is all the more excited to be sharing screen space with actor Sanjay Dutt in the film after a gap of 13 years. They were last seen together in the 1999 film “Safari”.

“Juhi is very excited for the film especially as she is acting opposite Sanjay Dutt after a very long time,” said a source.

“‘SOS’ is a complete entertainer and is full of dhamaal and masti. Juhi is overjoyed with the fact that ‘SOS’ is releasing on her birthday and she just cannot wait for the day to come,” the source added.

Presented by Viacom18 Motion Pictures, in association with Eros International, “Son of Sardaar” is produced by Ajay Devgn Ffilms and YRV Infra & Media (P) Ltd Production, and is directed by Ashwni Dhir.