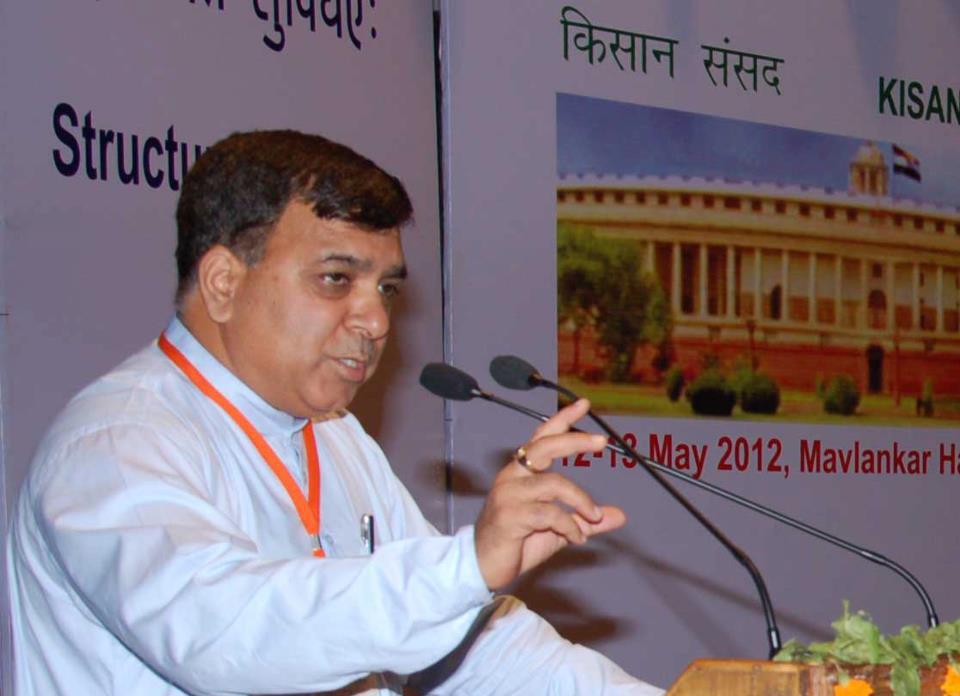 Shimla: The BJP today fielded Suresh Chandel, who was caught in a sting operation in the 2005 cash-for-query scam when he was an MP from Hamirpur, in the Himachal Pradesh assembly polls.

Eleven MPs, including Chandel, were expelled by parliament Dec 23, 2005, for allegedly accepting money to raise questions in the house.

Chandel will contest from Bilaspur. The seat was vacated by Bharatiya Janata Party leader J.P. Nadda when he was elected to the Rajya Sabha.

A BJP statement said the last list of 12 candidates was cleared by the party’s central leadership.

The list includes Food and Civil Supplies Minister Ramesh Dhawala from Jwalamukhi, the constituency he represented for the past three assembly terms.

Irrigation and Public Health Minister Ravinder Ravi, who was trying to contest from Jwalamukhi, will contest from Dehra.

Dhawala, a confidant of Shanta Kumar, had refused to contest from Dehra to accommodate Ravi, the loyalist of Dhumal.

He had threatened to contest the polls from Jwalamukhi as an independent candidate if the party refused to allot him the seat.

But the party has denied ticket to legislator and former minister Roop Singh from Sundernagar. It has fielded incumbent Rakesh Jambwal from the seat.

Suspended BJP MP Rajan Sushant’s wife Sudha Sushant has not been accommodated from Fatehpur even after the former went silent on charges of corruption in the BJP regime.

In the 68-member assembly, out of 41 sitting legislators, the BJP has denied ticket to three: speaker Tulsi Ram (Bharmour in Chamba) and former ministers Roop Singh and Dile Ram, both from Mandi.