Everyone is excited about the film because it looks different, and they’re Ranbir Kapoor and Priyanka Chopra in there.  But there’s also another girl, beautiful, tiny and slim, everyone addresses her as ‘The Barfi girl’- Illeana D’Cruz. 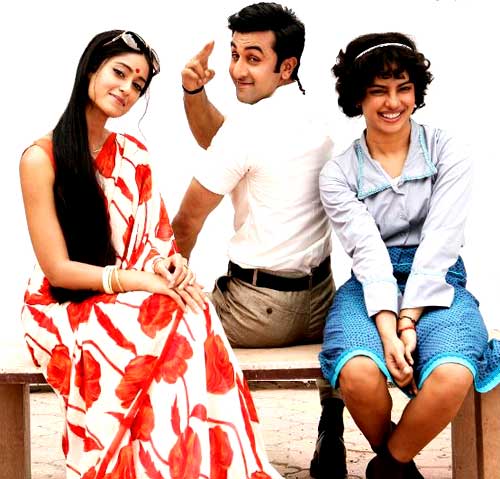 An unknown entity in bollywood, Illeana D’Cruz is an established actress in the Telugu film industry who is originally from Goa and brought up in Mumbai. She first caught the limelight by appearing in a Fair and Lovely advertisement in 2004 which was directed by Rakesh Roshan. Following which, her film career took off.

Illeana D’Cruz, whose first name is derived from Greek Mythology made her film debut with the Telugu movie Devadaasu in the year 2006 and this is what critics had to say about her  “she has chiseled features and a figure to die-for.”  The film also earned her the Filmfare Award for the best Female Debutant.

She was immediately picked up by director Puri Jaggannadh to star alongside super star Mahesh Babu in the film Pokiri that released in April 2006. Illeana played the role of ‘Shruti’, an aerobics teacher.  The film turned out to be the biggest hit in Illeana’s and Puri Jagannadha’s career. 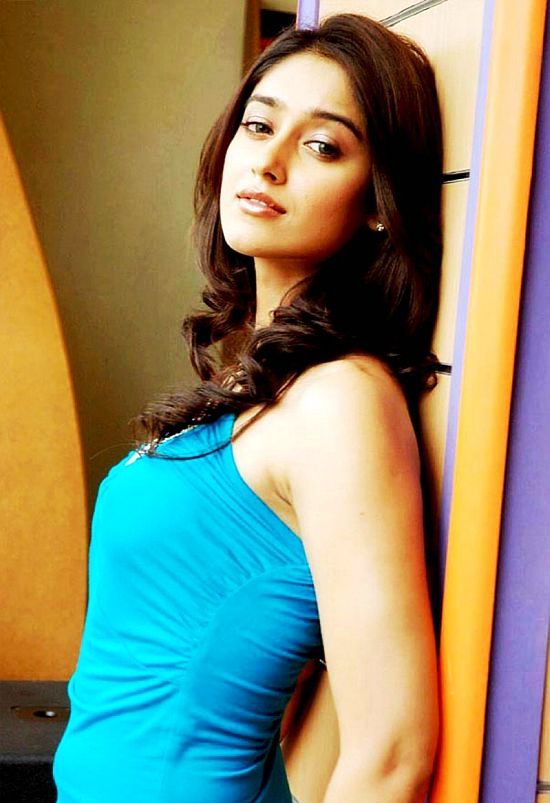 Industry until then and was remade into Hindi, Tamil, and Kannada. She went ahead to act in other hit Telugu movies, two of which, ‘Jalsa’ and ‘Kick’ also fetched her Filmfare nominations.

Illeana’s career went through a slump from the year 2009-2011 when most of her films bounced at the box office and actresses like Kajal Aggarwal (Singham fame) and Samantha Prabu (Eega fame) gave her tough competition. Lesser number of offers had come her way as she was also thought of a  ‘tantrum girl’.

Illeana had her comeback to limelight when she starred in Shankar’s Tamil film Naanban (2012), which is a remake of 3 idiots. The film was a huge box office success and got her the much needed recognition that eluded her. She later starred in the Telugu movie ‘Julayi’ which did decently well at the box office.

Her Hindi debut film ‘Barfi’ directed by Anurag Basu is already a super hit. After being selected as India’s official entry to the Oscars in the foreign language film category this year, Barfi! has added another feather in its cap – the film joins the Rs 100 crore club of Bollywood.

Amitabh Bachhan said on Twitter, “In ‘Barfi’, the lovely Ileana d’Cruz in her debut for Hindi film… such a mature and balanced performance, many congratulations..”

Not only audiences, Ileana has won the hearts of veteran film actors as well.