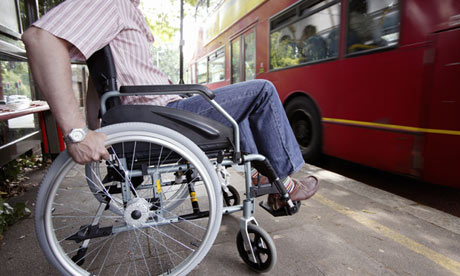 China: A man in China has fulfilled his wheelchair-bound mother’s wish by taking her on a trek for over 3,000 km from Beijing to Xishuangbanna, China’s only tropical nature park.

On Oct 12, the two finally reached their destination, completing a 3,359-km journey, the Global Times reported.

Over the last three months, Fan Meng walked the whole distance, pushing his handicapped mother Kou Minjun in her wheelchair. Their pet dog “Butterfly” accompanied them for the whole journey.

Fan, who works for an e-business company in Beijing, loves hiking. In July, he told his family that he planned to go on a hiking trip. To his surprise, his mother said she wanted to accompany him and that visiting Xishuangbanna had always been her dream.

Kou suffered from polio when she was a child, and because of her mobility issues, she never told anyone about her wish, the daily said.

Although other family members were against such a risky trip, Fan made preparations, packing a tent and other necessities.

On July 11, Fan set out, pushing his mother in her wheelchair.

Fan said some hills were difficult to scale and he had to stop and rest several times along the way. They got lost a few times.

“The journey was really pleasant. Whenever I saw excitement in my mother’s eyes, I felt that every moment was worth it,” Fan said.