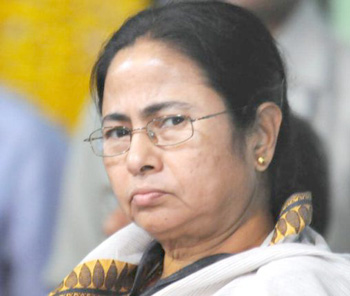 New Delhi: All six Trinamool Congress ministers resigned from the Manmohan Singh government today, three days after the party said it was quitting the UPA to protest the government’s economic policies.

Trinamool leader Sudip Bandopadhyay, who was the minister of state for health, told reporters later that the prime minister said he was “sad” the Trinamool was leaving the government.

Banerjee Tuesday said her ministers would leave the Congress-led UPA government unless it reversed its decisions on capping cooking gas cylinders, allowing FDI in multi-brand retail and hiking diesel rates.