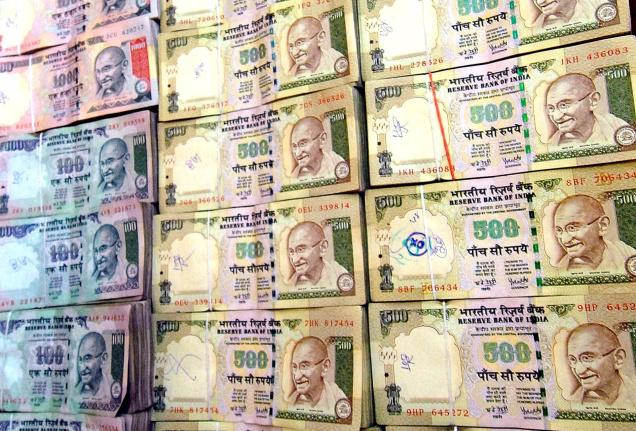 The think-tanks said that even though donations formed a bulk of the income of the political parties, very few of them revealed the sources of donations.

Following the two national parties is the Bahujan Samaj Party (BSP) with income, for this period, of Rs.484 crore, the Communist Party of India-Marxist (CPI-M) Rs.417 crore and the Samajwadi Party Rs.279 crore.

“It is mandatory for political parties to declare donations above Rs.20,000. But very few of them declare where they got the donation from,” said Anil Bariwal, national coordinator for the think-tanks.

Contributions by those who make donations above Rs.20,000 and disclose their names form a very small percentage of the total income of political parties, he said.

For financial years 2009-10 and 2010-11, the BJP’s donations from named donors amounted to 22.76 percent of the total income. The Congress, during this period, showed a mere 11.89 percent of their income from contributions by named donors, followed by the Nationalist Congress Party (NCP) with 4.64 percent and the CPI-M 1.29 percent.

The BSP declared that it had not received any donations above Rs.20,000.