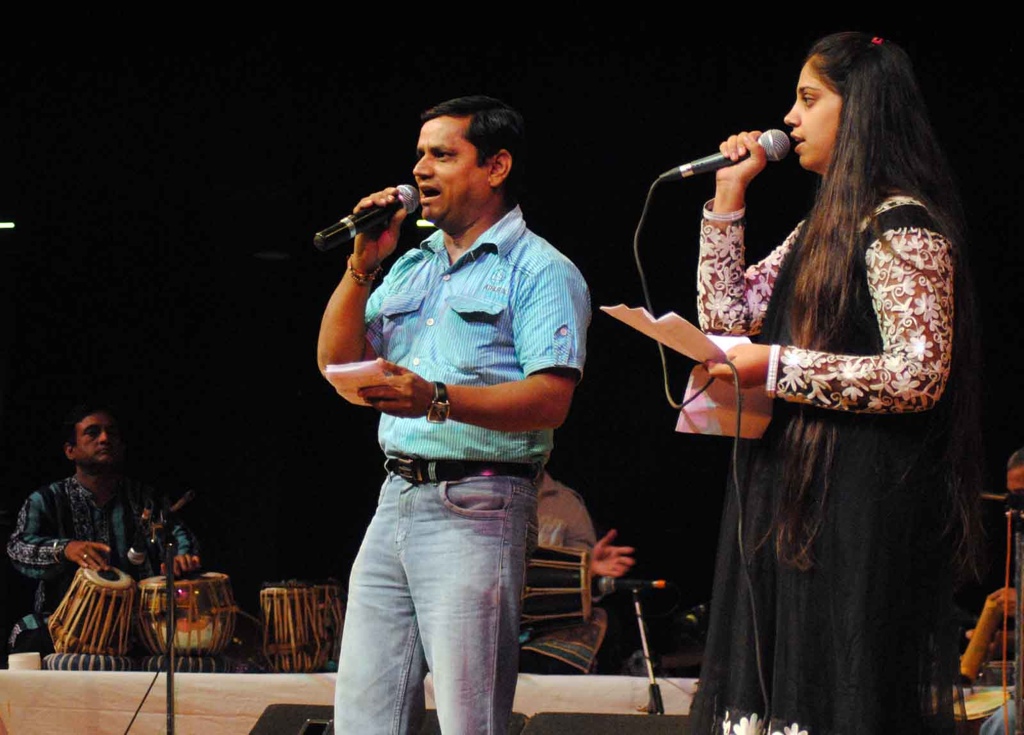 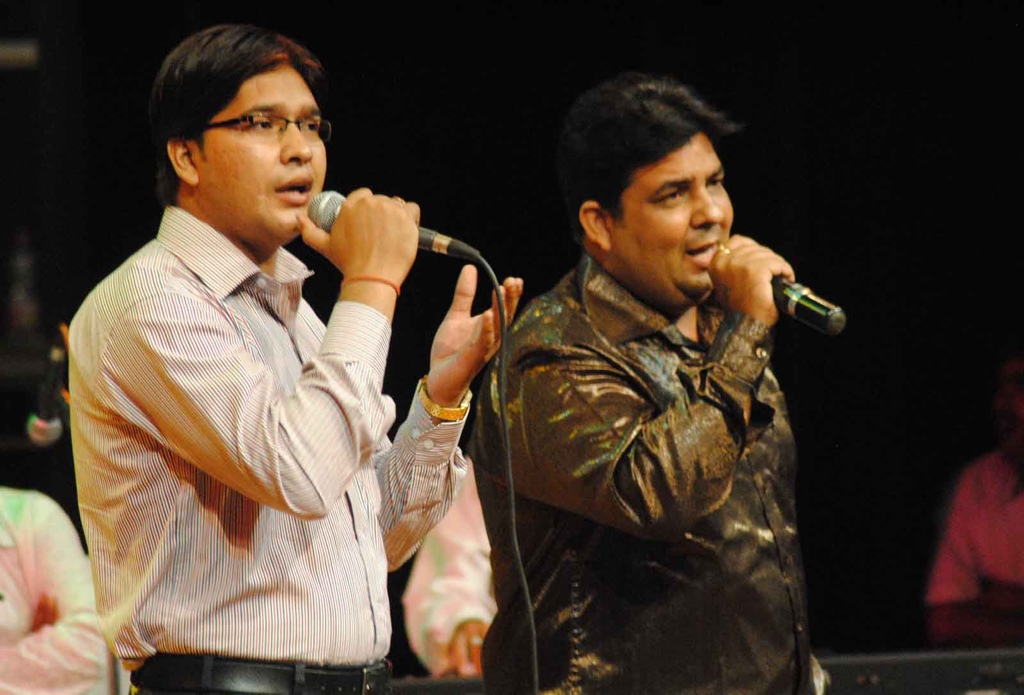 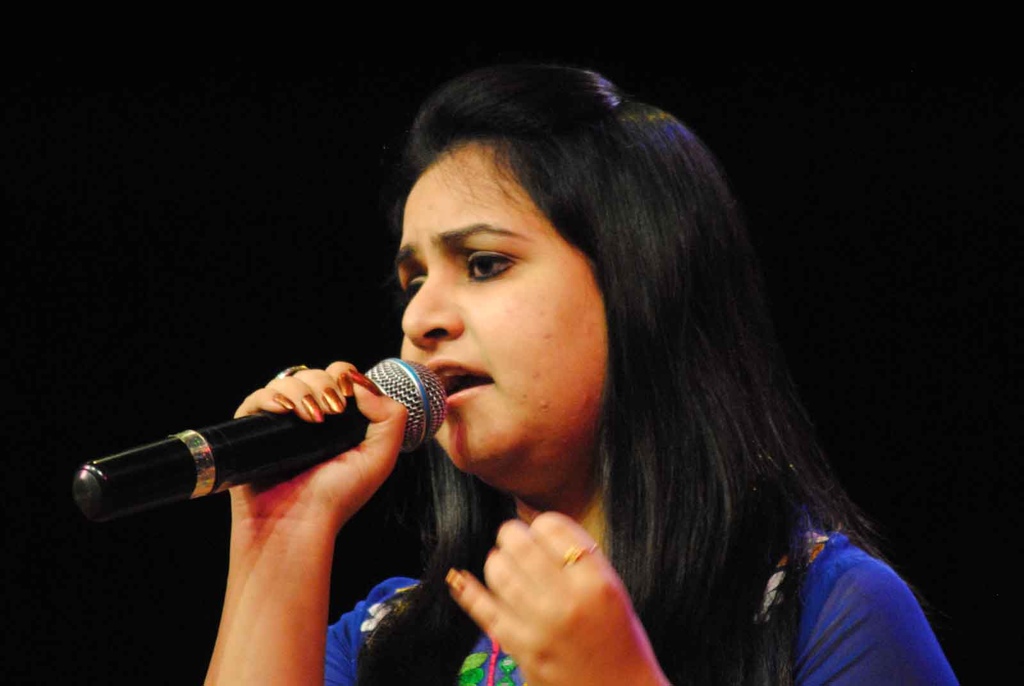 Speaking during occasion, Mr. Roshan Lal said that the efforts of Dr. Arun Kant and the Production Company were needed an appreciated. He congratulated the singers for the event. He also gave a touching performance by singing a memorable melody of yesteryear’s – Mein Shayyar to Nahin…. 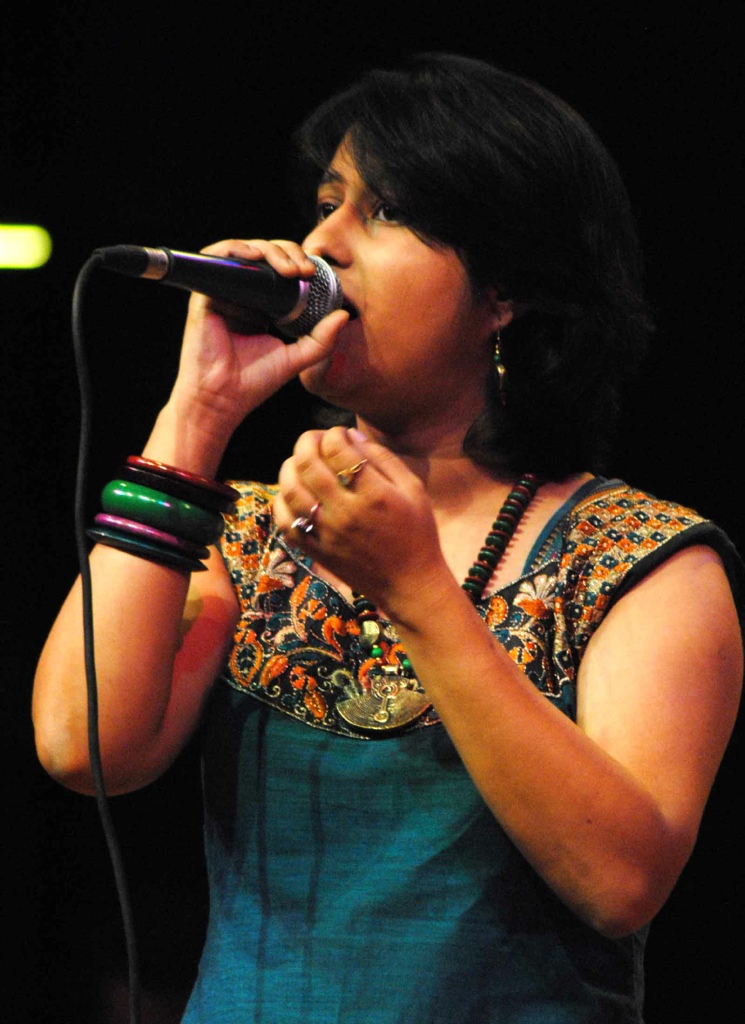 Dr. K.K. Rattu, IBS, Station Director, Door Darshan, Chandigarh said that the theme to today event has been selected so wisely which indicated the real understanding of Indian Boolywood Music. He appreciated the efforts of Dr. Arun Kant for arranging such an event in the tricity. He said that Doordarshan Chandigarh was always open to support all such musical venture in the tricity and around. 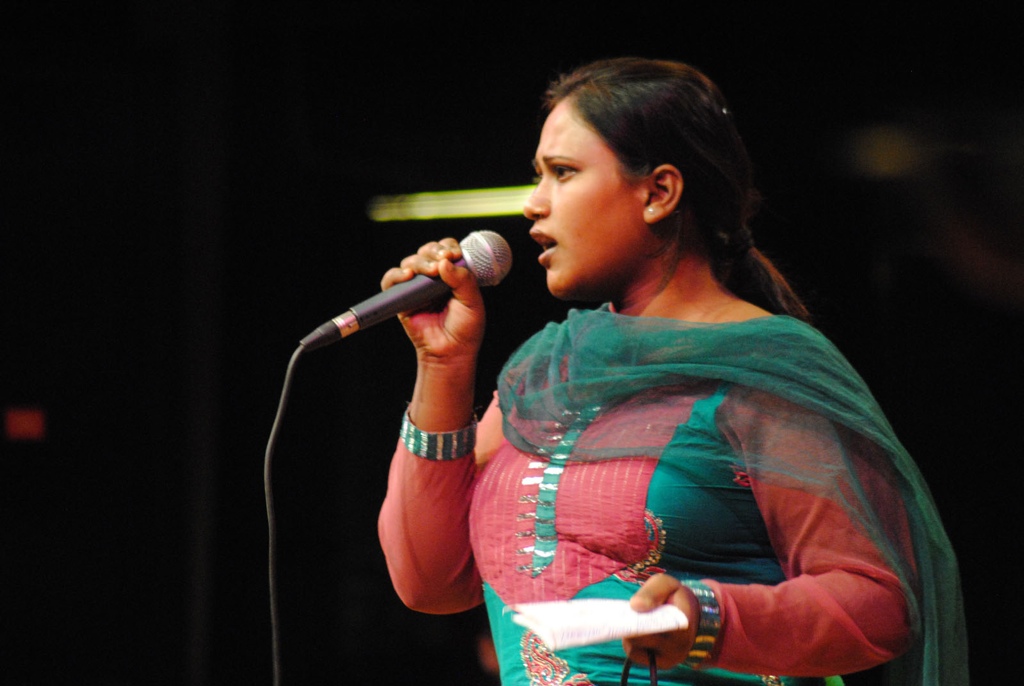