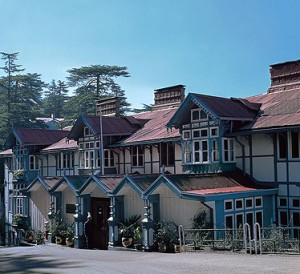 He said the hotel was temporarily shut July 15 as the hotel’s boundary wall and the garden had collapsed due to digging activity in its vicinity, posing a threat to the hotel’s main building.

The trouble started in May when the construction of lawyers’ chambers of the Himachal Pradesh High Court building began in the vicinity of the hotel. At that time, huge cracks appeared on the boundary walls of the hotel and on the road, running beneath the hotel.

Construction of the lawyers’ chambers was later temporarily stopped. Clarke’s Hotel, which came into existence in 1898, was the first hotel purchased by Oberoi Group founder M.S. Oberoi.