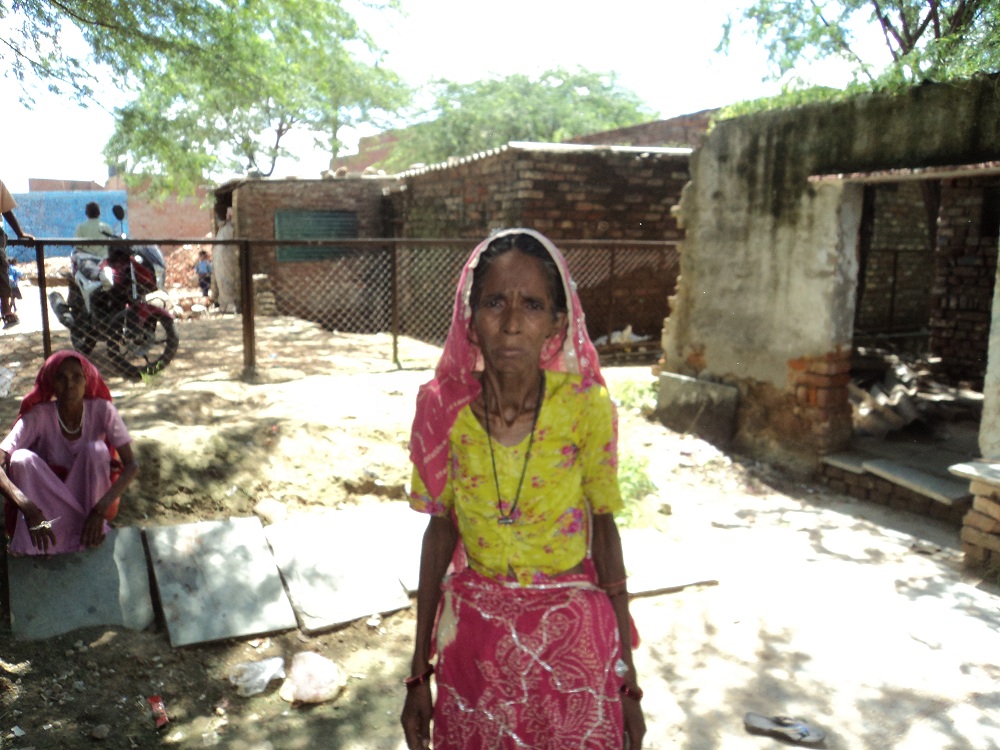 New Delhi: For Gulli Devi, 55, even breathing is a pain. Every time she does so, she groans as it is accompanied by sporadic coughing. Suffering from silicosis, the reed-thin woman fends for herself as her husband and son died due to the same incurable disease that has claimed many lives in a village that is actually obscured in the bustle of upscale south Delhi.

There are no official figures on how many died of silicosis, a respiratory disease caused by inhaling silica dust. It is common in people working in mining and construction sectors, but NGOs estimate that at least 10,000 people have died in the national capital’s Lal Kuan village.

Welcome to this village, once a flourishing quarry that now houses 21 former mine workers and stone crushers who are battling silicosis and awaiting compensation and rehabilitation for over five years.

“Silcos (Silicosis) devoured my husband and my son. I know I will also die a silent death because of this (disease),” said Gulli Devi. Her body and hand shakes as she tries to talk in her faltering voice.

This village, which is surrounded by some of the affluent south Delhi neighbourhoods, was once home to mining and quarrying fields where thousands of workers were employed. The workers toiled day and night to meet the demand to create the modern Delhi that it is now.

However in 1985, mining ceased to exist and in 1992 the Supreme Court banned the operations of stone crushing units in the area leading to a decline in the pollution level but rendering many workers jobless, who had been exposed to this insidious disease caused by the inhalation of dust containing free crystalline silica. 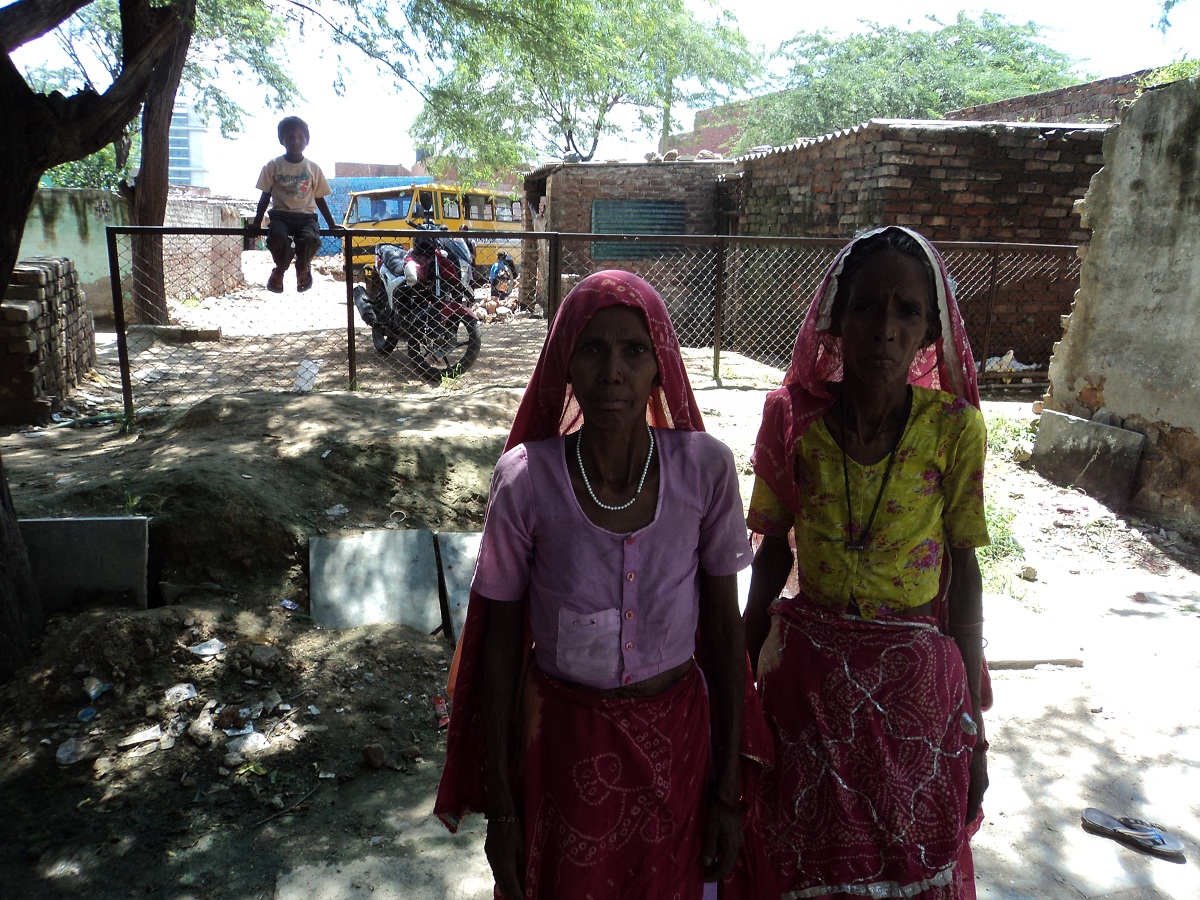 Under the Workmen Compensation Act, silicosis is a notified disease, which makes its victim eligible for compensation or rehabilitation. However, these 21 workers have been ignored by Delhi government even after being diagnosed with the disease in 2005.

“I have been diagnosed with Silicos four times but have got nothing (compensation),” a frail looking Kesri Devi told this correspondent, who visited this village, located on a rocky terrain surrounded by middle class homes.

“I have to prove it every time that I suffer from this disease,” she said.

Director of People’s Rights and Social Research Centre (PRASAR) S.M. Azad, who has been fighting for the rights of mine workers, says that the government has long refused to accept that there are cases of Silicosis in the capital.

After a long battle, it was finally confirmed that people have been dying of silicosis.

In 2005, Delhi Chief Minister Sheila Dikshit constituted a committee, which found that of the 111 residents of Lal Kuan, 44 had Silcosis.

In 2007, the government agreed to compensate these people, but no progress was made.

Another committee was set up in 2009. This committee finally confirmed that only 21 people were suffering from Silicosis.

“The government now agrees that these 21 people have silicosis but says no compensation could be made out as it was not confirmed that it was because of their occupation that they suffered from the disease.

“Ever since the mines closed many have died. But the reason was not known. In my estimate, at least 10,000 have died of this respiratory disease,” Azad said.

An official at the National Human Rights Commission said notice was issued to the Delhi government for not providing compensation to them.

“The reason for not giving compensation is that these people come from the unorganised sector and have no proof that they worked in the mines here,” the official said.

The official said state enforcement agencies failed to protect workers from silicosis, which is a case of human rights violation.

“These people must be given compensation or any other facilities. On July 9, we issued notice to the government asking why they should not be compensated,” the official said. The government was given six weeks time but it is yet to respond.

When Delhi Health Minister A.K. Walia was contacted, he said: “It has not come to my notice. But we will see it.”

For Kamla Devi, it was only recently she got to know about her disease.

“All these years I was prescribed medicines for tuberculosis,” said Kamla Devi.

“Forget compensation, we don’t even get the ration. This disease has swallowed the entire village. We all know our days are numbered, but hope keeps us alive that the day will come when authorities will think of us,” said another sufferer Narayani Devi.