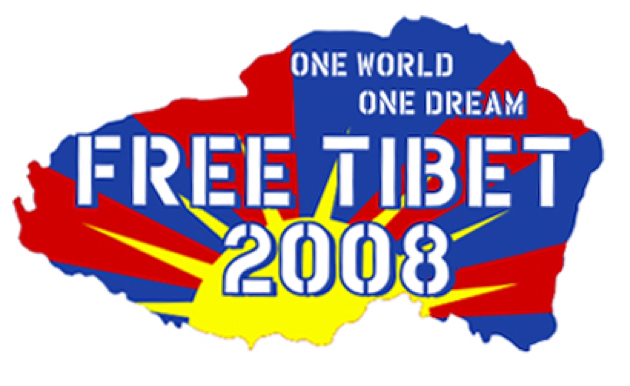 Internet censorship is the new method devised by the political parties across the world to curb down the voice of the masses. Many countries, or rather political parties of countries who advocate censoring the Internet have started censoring the WWW recently. However, the diligence with which People’s Republic of China has over the years maintained internet censorship is unparalleled.

China “has the largest recorded number of imprisoned journalists and cyber-dissidents in the world”, according to Amnesty international, a global movement that actively campaigns to end Human Rights abuse.

The Tibetan spiritual leader, the Dalai Lama, who was granted political asylum in India on March 31, 1959 after having left China, has been known to criticise the ‘morally wrong’ censorship, stating, “Totalitarian regimes like China have for several decades depended far too much on cruelty, so fear and distrust are part of their atmosphere. This is why they try to conceal reality.”

While on one hand the government bans websites such as the BBC, Free Tibet, Phayul.com, who stand independently, at the same time it lets propaganda websites flourish, which act as mouthpieces of the Chinese regime. During the 2008 March riots in Tibet, Google’s YouTube amongst others was down after a clip of protesting Tibetan monks was posted on the site. Those in line with the official statement released by the state-owned media Xinhua News Agency or the Chinese Central Television (CCTV), which could be termed as Chinese version of Yahoo! and Microsoft’s MSN along with Baidu.com, China’s top search engine, were running throughout the implemented blocking.

In a bid to circumvent the ‘Great Firewalls’, sites are known to frequently switch locations as the Chinese censorship works through filtering content coming from specific remote serves. A student who interned at The Tibet Post, an organisation blacklisted in China, Aniket Dasgupta says, “As of 2011, it had received 6.5 million readers, 2.5 million out of which was within the first quarter of 2011. This is despite the fact that the site is accessed through rogue proxy servers as the site is banned in China. These are mainly readers who are aware of the Tibetan situation, the Tibetan Diasporas based in India and the rest of the world, and people within China.”

However, the Chinese government remains alert and swift in tracking down and imposing censorship on any opinion related to Taiwan, the Dalai Lama, and human rights. Even individuals and bloggers writing for Free Tibet often find themselves adopting aliases to circumvent the wrath of the government.

The governments of many countries have criticized China for its staunch stand. In 2009, under the pretext of protecting underage web users from accessing inappropriate content, China tried to install the ‘Green Dam Youth Escort’, which actually was a calculate step to censor sites with any information about Tibet or the Tiananmen Square Massacre of 1989. The then US Commerce Secretary Gary Locke criticized china by saying, “China is putting companies in an untenable position by requiring them, with virtually no public notice, to pre-install software that appears to have broad-based censorship implications and network security issues.”

Even though India has allowed sites such as The Tibet Post to function out of India and thus helped in the infiltration of uncensored news into Tibet and China, on an international level India accepts Tibet as a part of China. “The asylum given to Dalai Lama was on cultural basis and not on 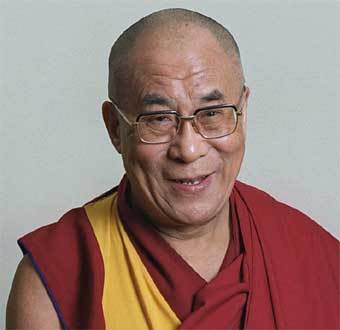 Political basis. India has already agreed that Tibet is a part of China and thus is China’s internal affair. India cannot raise its voice on political basis”, informs Dr. Aravind Yelery, a member of Bridging Nations, a think tank that focuses on India-China relationships, further stating, “Censorship is a subject of state’s jurisdiction and International Law doesn’t permit interventions on these matters.

Every nation-state has its own set of parameters to gauge ‘what is acceptable’. So although, global angst has been reflected by many states in different forms, no physical action has been taken so far.” However, for the time being, with the Great Firewall of China getting increasingly sophisticated, users get increasingly creative in their ways to elude censorship and unbiased news trickles into the country as it seems China might continue to impose censorship for a long time to come.