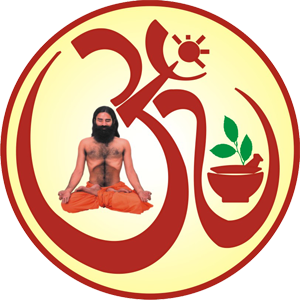 Dehra Dun: Baba Ramdev’s yogic exercise may be doing wonders for the health of the masses, but if the Uttarakhand food department is to be believed, Ayurvedic products made at his Patanjali Products could be doing quite to the contrary. Samples of some produce have failed tests conducted have failed tests conducted at the Udhamsingh Nagar laboratory.

It may be recalled that a team of the state food department had picked up some samples from the sales depot of the Patanjali Food Products at Kankhal in Haridwar district on August 16. The products bearing the label Patanjali Food Park included mustard oil, gram flour, honey, black pepper, pineapple jam and salt, which were sent for testing tom the laboratory.

The report from the laboratory made public on Tuesday has claimed that three samples of mustard oil, salt, honey and black pepper are sub-standard, while the labels in the gram flour and salt packages are misleading.
The honey it is alleged is made of ‘litchi’ juice and has only five per cent honey in it, while the mustard oil is actually produced by Jaipur-based oil manufacturer. The gram flour packet label contains the word ‘arogya’ on the label which is not allowed as per law. The black pepper packet also has the word ‘arogya’ on it and the nutritional value of the produce is not mentioned.

As for the salt it was said that it has been produced by a Gujerat based company and the people were being misguided that it was a produce of Patanjali, the jam claimed that it was real pineapple, where pineapple flavor and not the fruit had been used.

Even as the Patanjali Food Products claimed that there was some misunderstanding over the labels that had been put on the products and there was no question on their purity, Haridwar district food security officer, R S Rawat said that a case relating each product would be filed in court of the additional district magistrate and in all six cases would be filed.