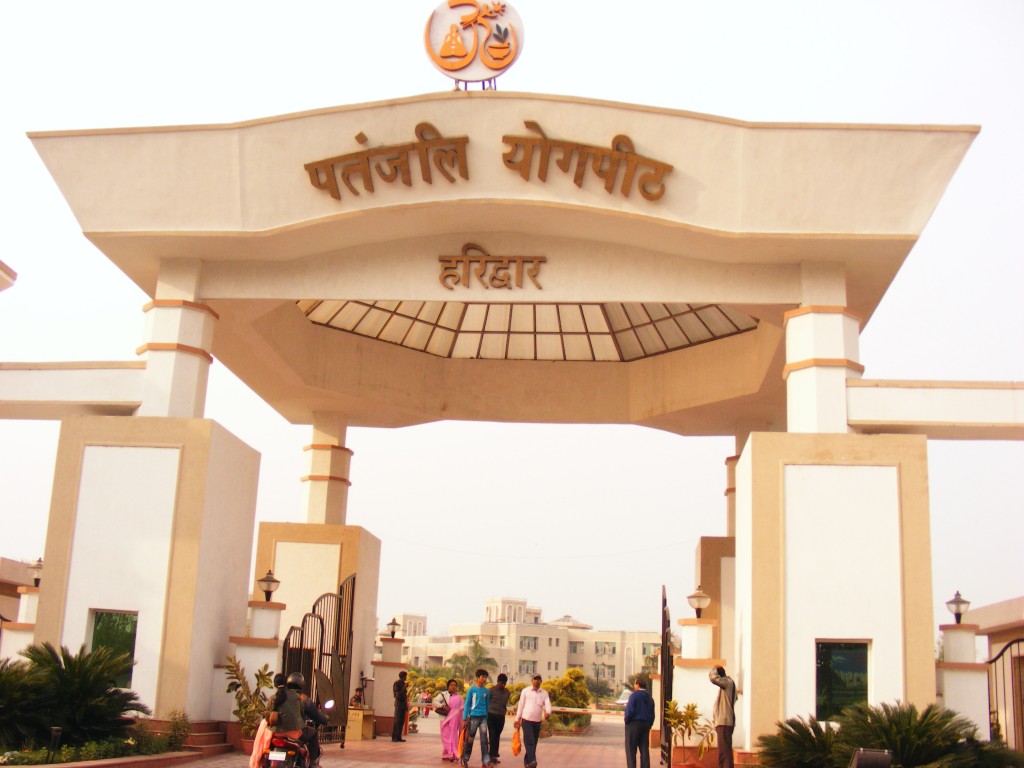 Dehra Dun: Though yoga guru, Baba Ramdev and his Patanjali Yogpeeth of late seem to be in the news for wrong reasons, but there is something for the saffron clad Baba, who is all out to take against the centre on the issue of FDI, something to cheer about.

The Harvard University, has written to the Patanjali Yogpeeth that with its collaboration, the world renowned University would like to undertake courses in both yoga and ayurveda. While Baba Ramdev is in doldrums in the country because of his ante against the Congress, his efforts are being appreciated the world over.

In fact, both yoga and ayurveda have been under the constant watch of the world community since quite some time and of late their importance has not only been recognized, but appreciated even by well known scientists in the field of medicine, which is perhaps why Harvard has approached Patanjali Yogpeeth.

Sources in the Patanjali Yogpeeth said that they had received a letter from senior vice president and secretary of Harvard University, A H Covan in which the latter had proposed that courses in yoga and ayurvedic medicines be started at Harvard in collaboration with the Yogpeeth, which was being looked into.

They said that of late the western world had recognized the importance of both yoga and ayurvedic medicines and the letter mentioned that even NASA is now keen to ensure that its scientists benefit from yoga and ayurveda.

Asked as to by when the proposal would get through, he said that right now the issue is just at a proposal stage and various aspects of the issue have to be studied, but every effort would be made to start the courses at Harvard at the earliest.