New Delhi: India’s ace designer Ritu Kumar, who has designed the costumes for wedding sequences in Deepa Mehta’s much-in news film “Midnight’s Children“, has used Kashmiri influences in her creations, and says it was an amazing experience to be a part of such a “mammoth production”.

“It is a great honour for me to be associated with such a large-scale film. It’s a mammoth production with so many characters and it was really exciting to work on each and every one of them,” Kumar said in a statement.

It took her six months to work on the costume designing, and a fair amount of research. 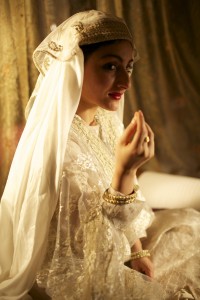 “I went through a lot of books that talked about history of fashion,” added the designer, who researched on the royal costumes of Muslim families of pre-Independence India.

“Midnight’s Children” is the movie adaptation of writer Salman Rushdie’s eponymous bestseller, which narrates India’s transition from British colonialism to independence, and its subsequent partition.

The designer took care of nitty-gritties like the colours and embroidery while creating costumes for the wedding sequence.

“The ensembles worn by Shahana have a pyjama where the upper part or ‘paat’ is made of a deep teal blue brocade, and the lower half which is called the ‘gote’ is made of blue, emerald green and gold stripes of patched silk. 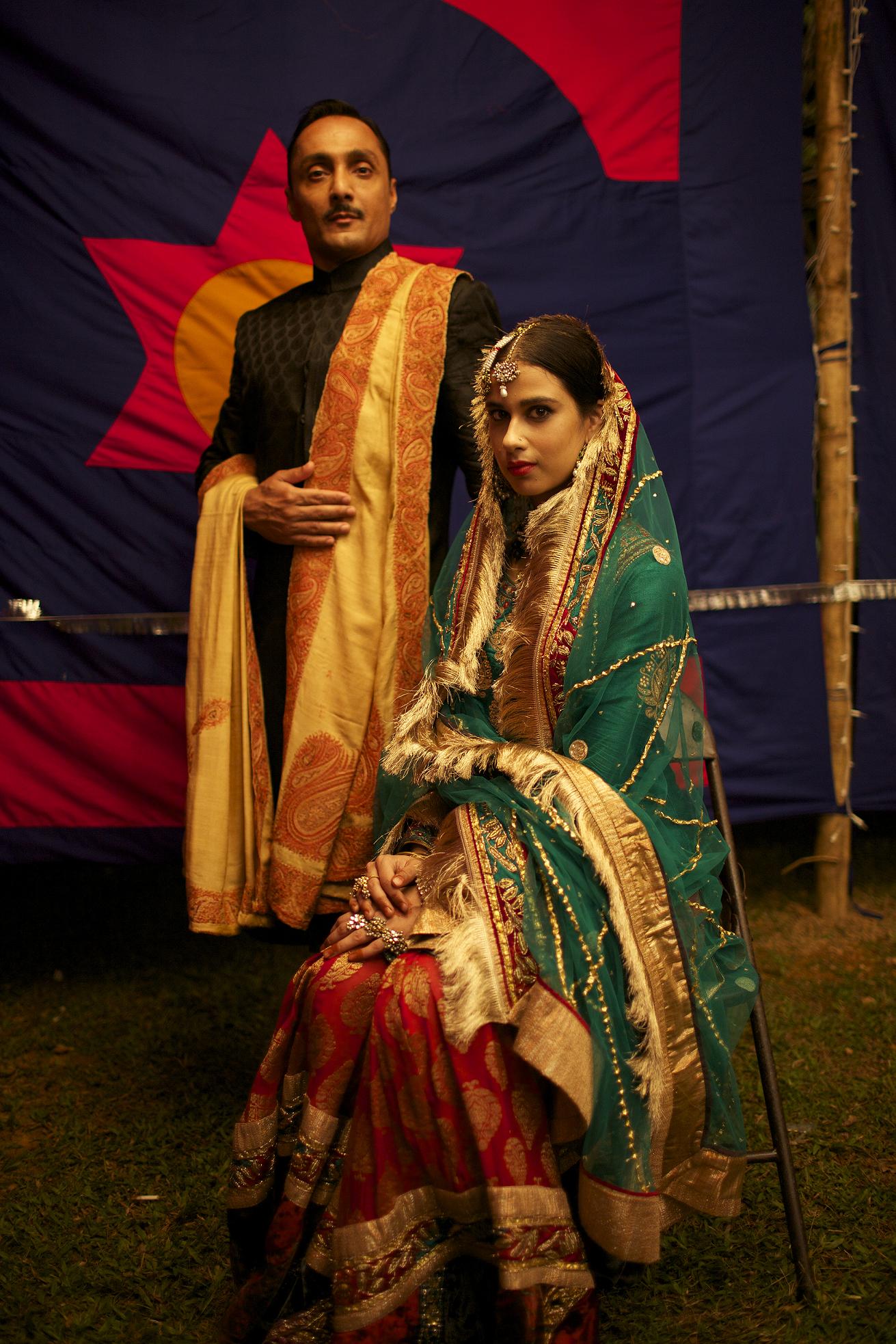 “Anita also wears a bridal attire consisting of a kurta made in emerald green, with a yoke in an angarkha style, which is embellished with butis. The dupatta is decorated with a border, which is patched with multi-coloured silks, and has a zardozi border embroidered over it,” she explained in detail.

For Soha, who comes from the Pataudi royal family, Kumar created “a white ensemble made of chanderi silk cotton handwoven fabric”.

“The style is consistent with North Indian dress traditions. An angarkha cut full is worn over the tunic of white chanderi,” said Kumar, adding: “Neha in seen in a ‘phirin’ which is a unisex garment used in Kashmir, and is also worn by the bride, for whom it is made out of red wool.”

These ensembles will also be showcased as a part of a two-day exhibition at the Ritu Kumar flagship store here Oct 23, followed by a showcase in Mumbai Oct 30-Nov 1.

According to Kumar, the exhibition will give “visitors an insight into the fading history of Indian embroidery techniques and fashion forms at the turn of the century”.