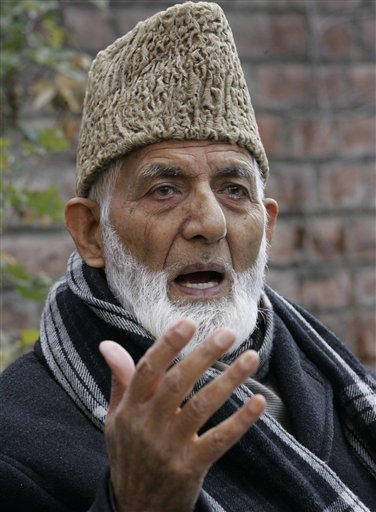 Srinagar: Normal life across the Kashmir valley was paralyzed on Monday due to a strike, called by Hurriyat Conference (G) against the annual Amarnath Yatra. He had also demanded disbanding of the Shri Amarnath Shrine Board (SASB) which manages the Hindu pilgrimage and had urged that the pilgrimage management should be handed over to the Pandit community.

Shops, business establishments and schools across the valley remained closed while banks and government offices witnessed thin attendance. The work in courts was also suspended.

Life remained crippled in Baramulla, Kupwara, Sopore, Handwara, and Bandipora towns of north Kashmir due to the strike. But thin public transport plied on inter-district roads in north Kashmir.

Islamabad (Anantnag) town of south Kashmir was also affected due to strike as shops, schools, and business institutions remained closed. Thin traffic was witnessed on roads. The strike was also observed in Pulwama, Kulgam and Shopian districts of south Kashmir.

It is important to mention that in 2010, on the call of Geelani, Kashmir was shut for about five months during the unrest with government imposing curfew for months together. Even the restrictions were imposed on the distribution of news.

However, police spokesman said that no untoward incident was reported from anywhere in Kashmir.