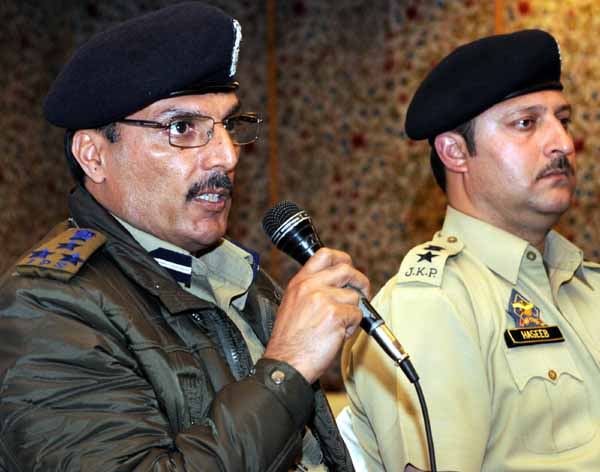 Srinagar: In a bizarre accident of its kind, two security guards of a Minister beat up a Traffic Police Sub Inspector after he objected to their act of breaking traffic signal.

“As soon as the cavalcade reached at the traffic signal at Tourist Reception Center (TRC), the traffic signal was indicating red, but minister’s cavalcade drove straight. The Sub inspector objected for breaking rule. The security guards came down from vehicle and beat him mercilessly,” an eyewitness said.

The incident has infuriated the locals who called the incident as a show of muscle power, “It is unfortunate that law makers are becoming law breakers. It is sheer hooliganism,” A local Mushtaq Ahmed said.

The Sub Inspector has been identified as Mohan Lal who was later hospitalized.