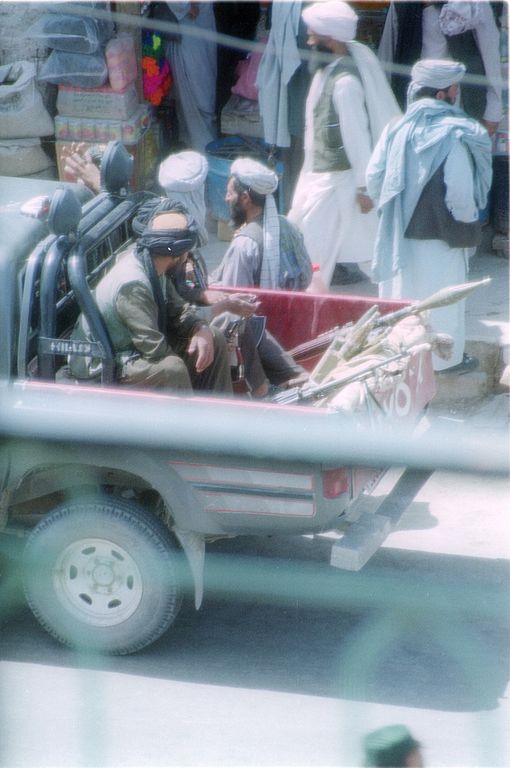 Kabul: Seventeen civilians, including three women, who were at a party were killed by Taliban militants in Musa Qala district in Afghanistan’s southern province of Helmand Sunday night, an official said today.

Some of the slain non-combatants were beaten and others were shot dead, he said.

The area is under Taliban control and the reason for killing the innocent civilians was not clear so far, he said.

A local resident told the media that the Taliban insurgents killed the civilians for taking part in a picnic in an open area in the province, some 555 km south of Kabul.

Taliban militants during their rule in Afghanistan, which collapsed in late 2001, had banned music and all other entertainments including watching television and stage shows.

A total of 1,145 civilians were killed and 1,954 injured in conflict-related violent incidents and attacks in the first six months of 2012, a 15 percent decrease in overall civilian casualties compared with the same period in 2011, according to a UN report released in capital Kabul Aug 8.

The report attributed 80 percent of the civilian deaths to the Taliban and other anti-government elements.