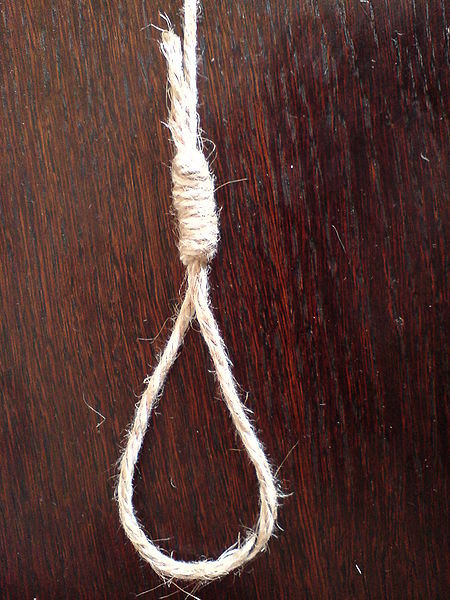 Two youngsters named in the woman’s suicide note have been arrested.

Raksha Sharma, 20, was found hanging from the ceiling fan in her room here Tuesday night.

Raksha, whose parents were killed by militants in Jammu and Kashmir, was sent here to study by an orphanage in Jammu. She was pursuing a computer course at Mehar Chand Polytechnic for two years.

Police station chief Balbir Singh said they had recovered a hand-written suicide note from Raksha’s room in which she blamed two boys — Lovepreeet and Deepak Saini — for her death.

She wrote in the note that these two youths had posted obscene comments on her Facebook page and due to this, she was unable to go to college or face anyone. She said both the youths should be punished for their actions.

Singh said the youths have been arrested and their computers seized.

Lovepreet was a friend of Raksha and they often exchanged SMSes, the official said.

“We will go through their Facebook accounts and their computers and see if they drove the girl to suicide,” Singh said.

Police have booked them for abetment to suicide.

Raksha’s parents were shot dead by militants in Doda in Jammu and Kashmir in 1997. She was living with her siblings in an orphanage in Jammu before coming to Jalandhar to study.