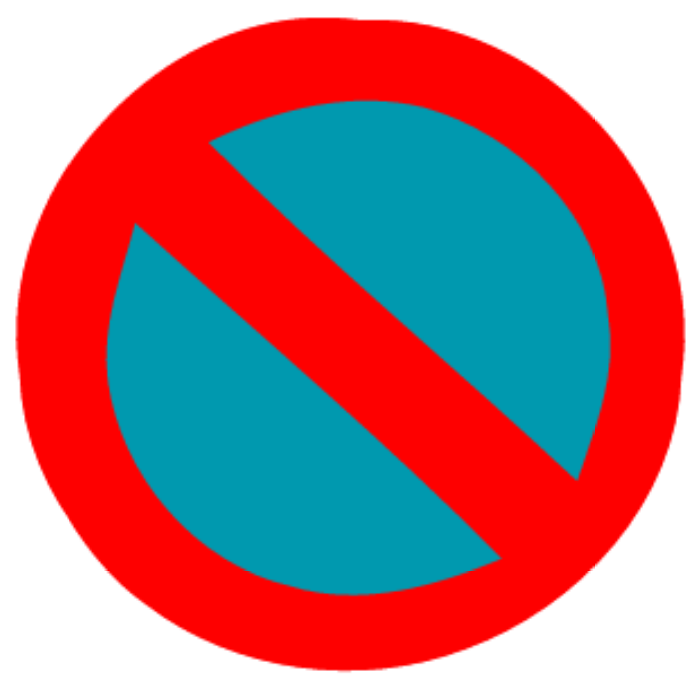 Washington: Voicing its support for full freedom of the internet, US has urged India to maintain respect for fundamental freedoms, while probing rumors that have caused an exodus of northeastern Indians from southern cities.

The US “have seen these reports that northeastern Indians are returning to the northeast from cities in southern India, and these media reports that the returns are due to concerns about personal safety”, State Department spokesperson Victoria Nuland told reporters Tuesday when asked about India blocking some websites for allegedly orchestrating a campaign of hatred.

“On the larger question of internet freedom, you know where we are on that issue, and we are always on the side of full freedom of the internet,” she said.

“But as the Indian government continues to investigate these instances and preserve security, we also always urge the government to maintain its own commitment to human rights, fundamental freedoms, rule of law.”

The US had not asked for any investigation by the Indian government nor was it part of the investigation, Nuland said, noting that India itself has “called an investigation of some of the sources of the rumours that have caused people to start to move”.

“And so we are going to obviously watch and see how that process goes forward,” she said.

Asked if the US had or would ask US-based companies, including Google, Facebook, and Twitter to comply with Indian government’s directive to go after the sources of erroneous information, Nuland said she could not speak “of the conversation that those companies may or may not be having with the Indian government”.

“We maintain open lines to our own companies in India, as we do around the world, and we are obviously open to consultation with them if they need it from us,” she said