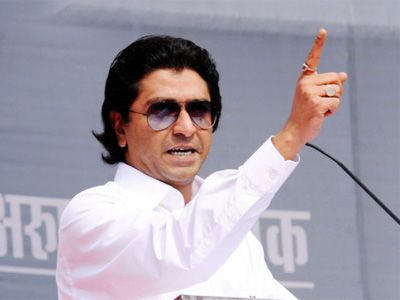 Mumbai: Another 19 rioters have been arrested for their involvement in the violence at Mumbai’s Azad Maidan Aug 11 during a massive rally taken out to protest the attacks on Muslims in Assam, police said today.

Two of the 19 accused – Niyazuddin Shaikh, 28, and Mohammed Hussain Ansari, 21, – were presented before a metropolitan court which sent them to police custody till Aug 28.

The remaining 17 accused will be presented before the court Thursday. All the 19 accused were arrested between Tuesday evening and late night from various parts of the city, police said.

The number of arrests in the case has now reached 43.

On Aug 12, police arrested 23 rioters, who are in police custody till Aug 24.

On Aug 16, another rioter was arrested after he was identified from CCTV footage as snatching a rifle from a policeman. He is also in police custody till Aug 24.

All accused have been booked under Indian Penal Code sections pertaining to murder, attempt to murder, molestation, physical attacks on police and public, damage to public and private properties, theft of government weapons, unlawful assembly and other charges.