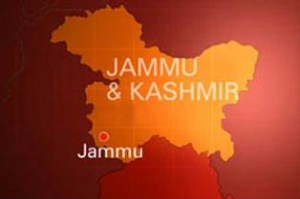 Jammu: A prisoner escaped Wednesday from a high security jail in Kathua of Jammu region which houses many hardcore militants, an official said.

A jail official told that Sohan Singh, undergoing trial in a murder case since 1998, was reported missing by jail staff around 7 a.m. The 35-year-old prisoner made good his escape while the prison premises were being cleaned.

“All the 124 prisoners were present during headcount at 6 a.m. Then cleaning of the premises began, after which Sohan Singh was reported missing,” the official said. Of the 124 prisoners, about 50 are militants.

The matter has been reported to the police and a search is on for the missing prisoner.

The Department of Prisons authorities have ordered an inquiry into the escape.