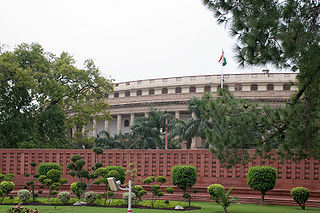 New Delhi: Both houses of parliament were disrupted for the fourth consecutive day Friday as the Bharatiya Janata Party (BJP) kept up its demand for Prime Minister Manmohan Singh’s resignation over irregularities in allocation of coal blocks.

The Rajya and the Lok Sabha were adjourned till 12 noon within minutes after meeting as the BJP raised slogans demanding the prime minister’s resignation.

India’s official auditor had last week revealed that the lack of transparency in the allocation of coal blocks to private players resulted in the loss of a whopping Rs.1.85 lakh crore ($37 billion) to the exchequer as on March 11 last year.