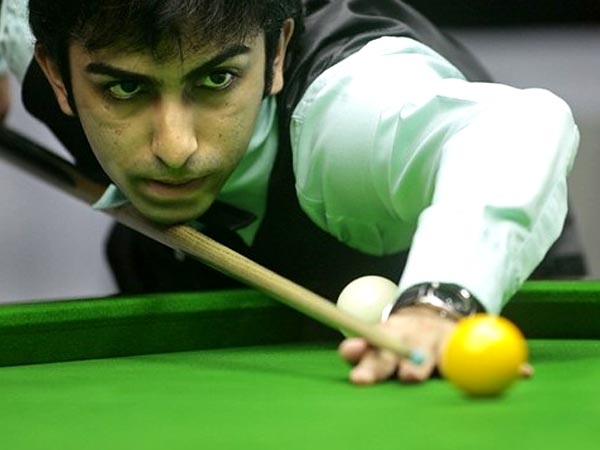 Germany: Ace Indian cueist Pankaj Advani continued his winning streak on the Professional Snooker Tour, beating Mark King 4-3 in the fourth round of qualifiers for the Paul Hunter Classic event.

Following a fabulous show on Friday when Advani won all his three matches, he carried the momentum into the match against the English veteran Saturday.

In a closely fought match, Pankaj produced a brilliant display of snooker to emerge victorious.

World No. 35 Mark King took a 2-0 lead, but Advani stormed back into the match winning the next two frames, with a 60 points break in the fourth. With the match evenly poised, Mark took the fifth frame to gain a slight edge, but Pankaj won the sixth to level the contest.

Thriving under pressure, Pankaj was unstoppable in the seventh frame, opening with a 44 points break to pocket the game and match.

Pankaj will now face another Englishman, Ryan Day, in the quarterfinals.

He had defeated former World No. 1 John Higgins earlier in the competition.