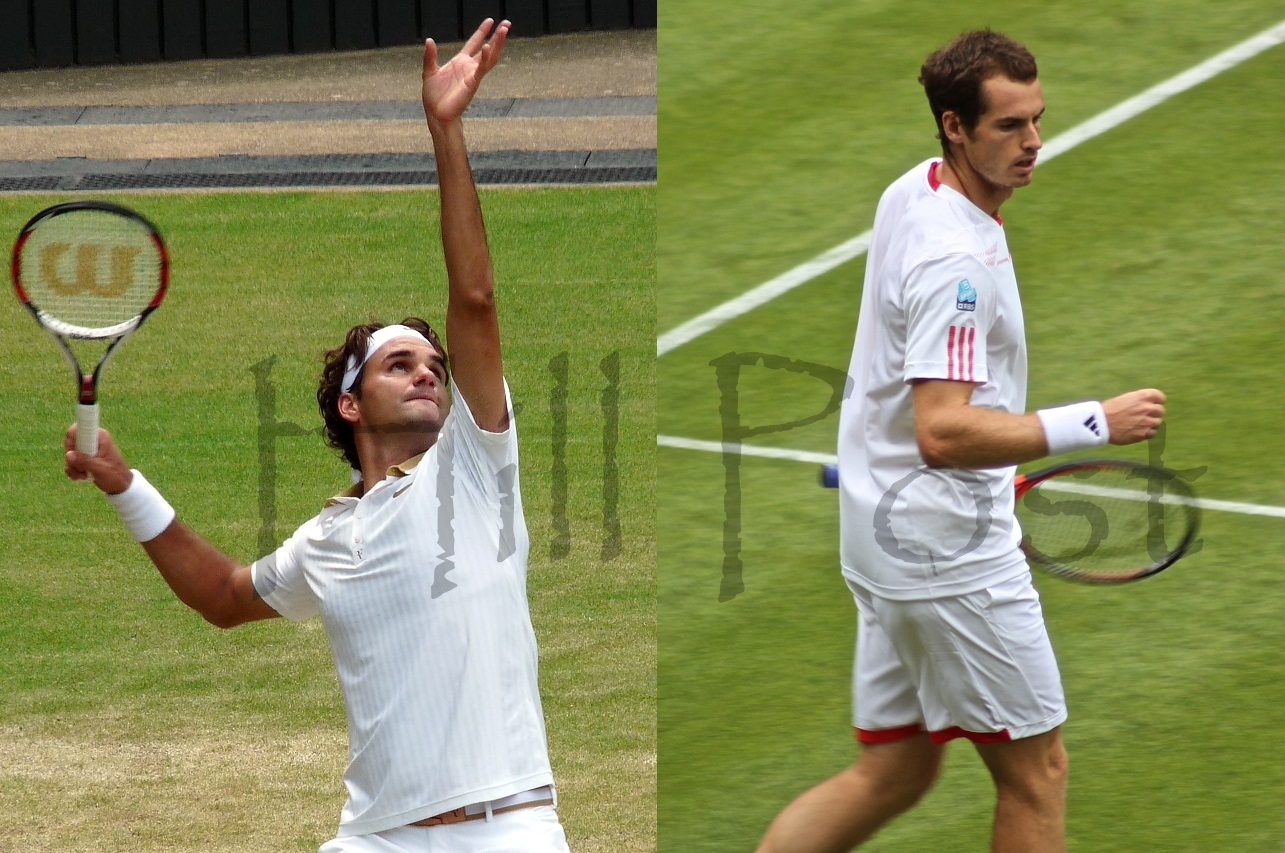 It sets up a tantalizing rematch against Roger Federer, who came out on top in the Wimbledon final just three weeks ago.

Federer scraped into the final courtesy of a marathon win over Juan Martin del Potro of Argentina earlier in the day.

The epic third set of their semifinal lasted for 36 games until Federer converted his second match point for a 3-6, 7-6(5), 19-17 win. Federer’s match against Del Potro lasted for 4 hours and 26 minutes, which goes down as the longest match in the history of Olympics.

With Andy Murray making his way into the finals, the tennis fans are again excited to see them fight out against each other once again. Federer defeated Murray in 2012 Wimbledon finals. The top seed Federer is in great form and Andy Murray must perform better than his Wimbledon bout to win over the top seeded player.

Federer, arguably the greatest tennis player of all times, is all set to create history by winning the Olympic Gold for second time. In 2008, he won the gold in men’s double event.

The final is on Sunday.