Thiruvananthapuram: Kerala has now set its eyes on pushing tourism centred on ayurveda, the ancient Indian system of medicine and well-being, to the next level by promoting its curative and cosmetic properties.

“Beaches, backwaters, hills and ayurveda are the four pillars of tourism in Kerala. We realize there is still a large potential within ayurveda to attract people to our state,” says state Tourism Secretary Suman Billa.

“So far, when it came to ayurveda, we mainly focused on well-being. But there are also the curative and cosmetic sides, and these are what we now also intend to promote,” said Billa in an interview.

“What we will offer is the art and science of living, and living well.”

He said while ayurvedic massages were hugely popular, attracting tourists from India and abroad, the system also offered cures for ailments such as back pain, rheumatism and psoriasis that needed to be advertised better. 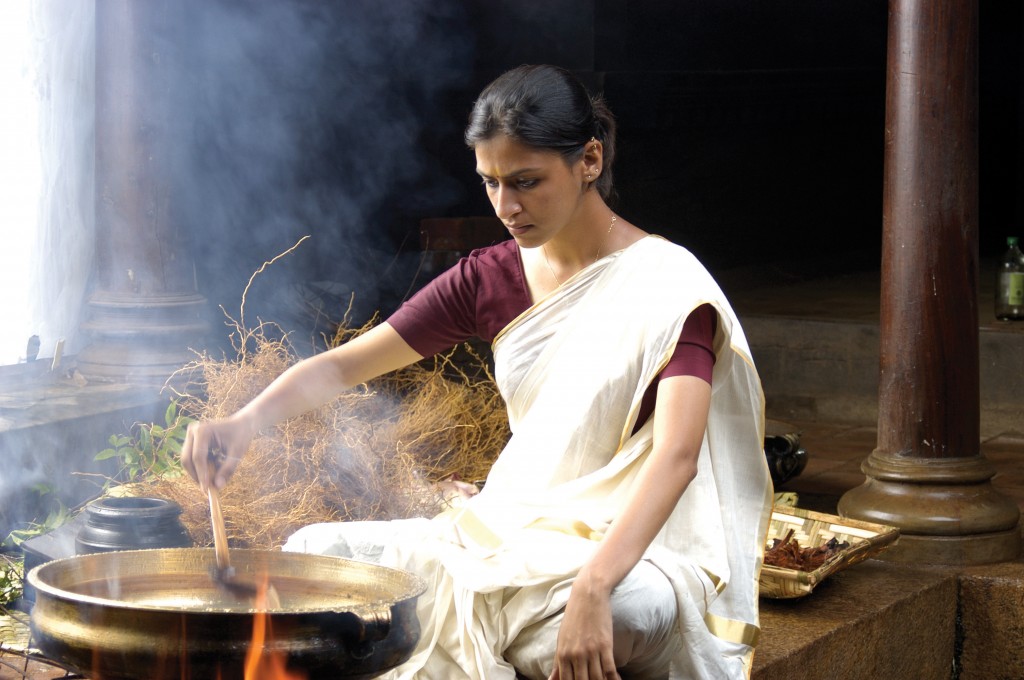 “Similarly, we have also promoted the integration of ayurveda with yoga so that when a tourist goes back after undergoing a treatment, he or she also maintains a healthy lifestyle on a daily basis,” Billa said.

“Surva namaskar, for example, is known to exercise as much as 97 percent of the muscles. So when a person undergoes an ayurvedic therapy, it seeks to restore a balance in your system, and yoga can help in maintaining it.”

Billa said a pilot project would also be started on a public-private partnership mode where all forms of medicine and well-being — allopathy, ayurveda, unani and siddha — will come under one roof to offer an integrated system.

Towards this, he said, 25 acres had already been acquired and that the project would be showcased prominently at the upcoming Emerging Kerala conclave in Kochi in September to attract potential partners.

The location, he said, was at Nelliyampathy in Palaghat district, which is also a popular hill station surrounded by tea and coffee plantations with some breathtaking views.

Billa said Ayurveda was endemic to the entire region but there was now some emerging competition from neighbouring Sri Lanka. This was being countered by branding and maintaining the quality of service, he said.

The Kerala government already extends its approval to treatment-centres and resorts, and rates them as green leaf or olive leaf — five-star and three-star and above categories, respectively — based on the service quality and facilities.

Explaining how well the four pillars of tourism were intertwined in Kerala, Billa said visitors to the state generally seek to experience more than just one of these offerings by the state.

Kerala received 10 million tourists last year, of which 9.2 million were from within India and 800,000 were from overseas. Britain, France, Russia were the main overseas markets.