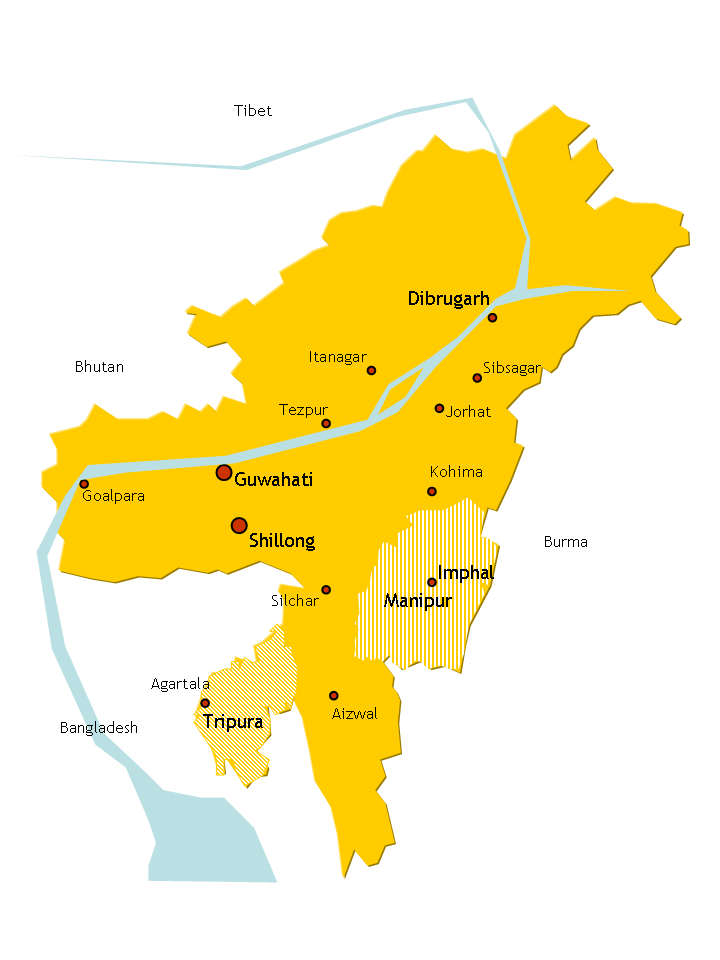 New Delhi:Morphed images circulated online that were responsible for creating panic among people from the northeast in some southern states originated in Pakistan, Home Secretary R.K. Singh said today evening.

“Bulk (of it) from Pakistan,” Singh told reporters here.

He said an incident that happened in Myanmar about three months back was being circulated to incite people, adding people will soon realise that nefarious things were going on.

The home secretary said the government will take up the matter with Pakistan though they will deny it.

The government has imposed a 15-day ban on bulk SMSes and MMSes to counter the rumours, which led to thousands of people from northeast people leaving Bangalore and some other cities fearing attacks on them.

Police have arrested sixteen people in Bangalore for assault and spreading rumours leading to flight of people from the northeast.

MPs cutting across party lines had Friday spoken in support of people from the northeast with Prime Minister Manmohan Singh declaring in both houses of parliament that everybody would together ensure that those from the region were safe in all parts of the country.