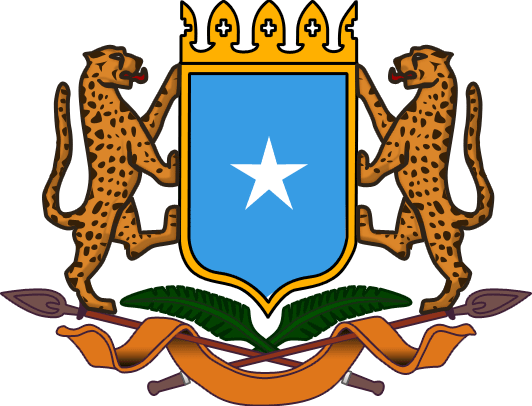 Aman Kumar was captured by Somalian pirates in November 2010. He was serving as a crew member with the MV ALBEDO Ship of Majestic En-rich Shipping Company of Malaysia.

In a letter written to the Union Minister, Chief Minister reminded him of the earlier correspondence made by him in this regard with him and other concerned authorities in the Government of India.

Parents of Shri Aman Kumar had informed the Chief Minister that there had not been much communication with their son except a call they received from him recently stating that he was not getting sufficient food for survival and had expressed fear for his life.

Shri Kewal Krishan, father of the captured sailor had been running from pillar to post to seek release of his son but nothing except consolation had been received.

Mr. Dhumal urged the Union Minister for his personal intervention in the matter and get all Indians, including the Himachali boy, held hostage by the sea-pirates released immediately as the dead line of 45 days announced by the pirates would soon be over.

The Chief Minister requested Shri Vasan for taking effective steps immediately in the matter by raising the issue at appropriate level with Union Government and their counterparts in foreign countries so that the hostages were released immediately.