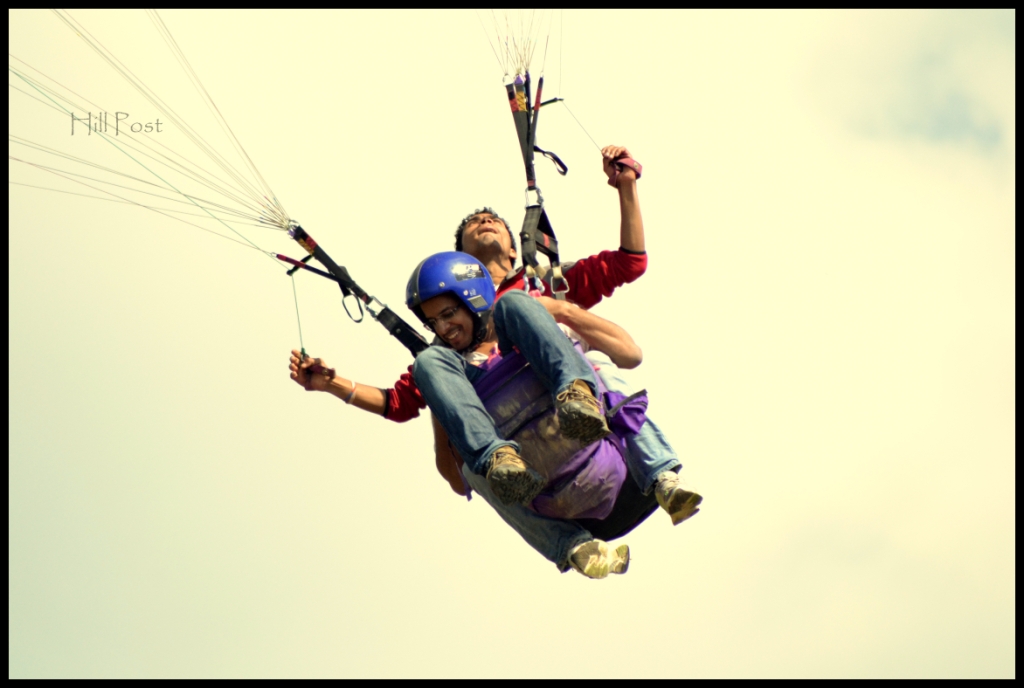 Sh. Roy said that Himachal Pradesh Government was strengthening the tourism infrastructure in the State and adventurous activities like Paragliding, river-rafting, skiing, trekking, mountaineering etc. were being conducted for the adventure enthusiasts. Bir-Billing in the district Kangra is one of the best sites for paragliding in the world.

He said that tourist inflow in the year, 2011 was 1.50 crore including 4.84 lakhs foreign tourists. He said that Government was focusing on diversification of tourists to the new and unexplored areas.

He said that Eco-Tourism like camping sites, eco huts, trek routes etc. were being deployed in the State besides infrastructure which was eco and environment friendly was being promoted and encouraged.