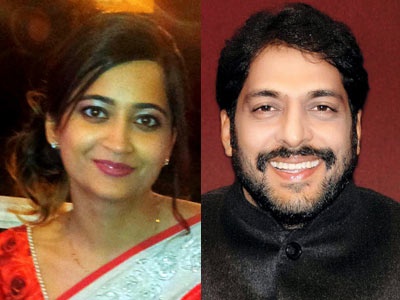 Police sought an extension of Kanda’s custody to recover his three mobile phones through which he called and sent text messages to Geetika. They also want to seize the official phone that the victim returned after she quit Kanda’s group.

The investigators said that all the four phones were required to get details of calls and text messages, recover a computer hard disk, and get information on Kanda’s visit to Dubai and details of some employee working in the former minister’s company.

Police told the court that a probe into Kanda’s Dubai visit was also required as at that time Geetika was working there in another airlines.

Police said that financial transactions of Kanda’s educational society, where Geetika was working, were also needed to be investigated.

The initial payment made to create the society was released from the account of Geetika, police said.

Kanda’s counsel opposed the police plea for an extension in his custody for questioning.

The former minister was arrested Aug 18.

Geetika, 23, who earlier worked in Kanda’s now-defunct MDLR Airlines, died on the night of Aug 4-5 at her house in Delhi’s Ashok Vihar area.

Her two suicide notes named Kanda and his employee Aruna Chaddha for harassing her and driving her to suicide. Both have denied the allegations. Chaddha is in judicial custody.

After Kanda’s airlines ceased to function in 2009, Geetika was given another assignment in the group owned by him.

Kanda, who was forced to resign as minister of state for home and urban local bodies in Haryana in the face of public outcry over Geetika’s suicide, was booked for abetment to suicide by Delhi Police.