Palampur: It is a poultry bird that does not fly but ensures a steady income. Now a second emu-rearing farm has come up in Himachal Pradesh.

Ever since the farm was set up in this town in Kangra district in May, it has become a centre of attraction for young and progressive farmers looking for diversification.

“We started an emu farm with 10 birds. All are in the breeding stage,” Sanjeevan Sharma, a young computer engineer, told IANS. 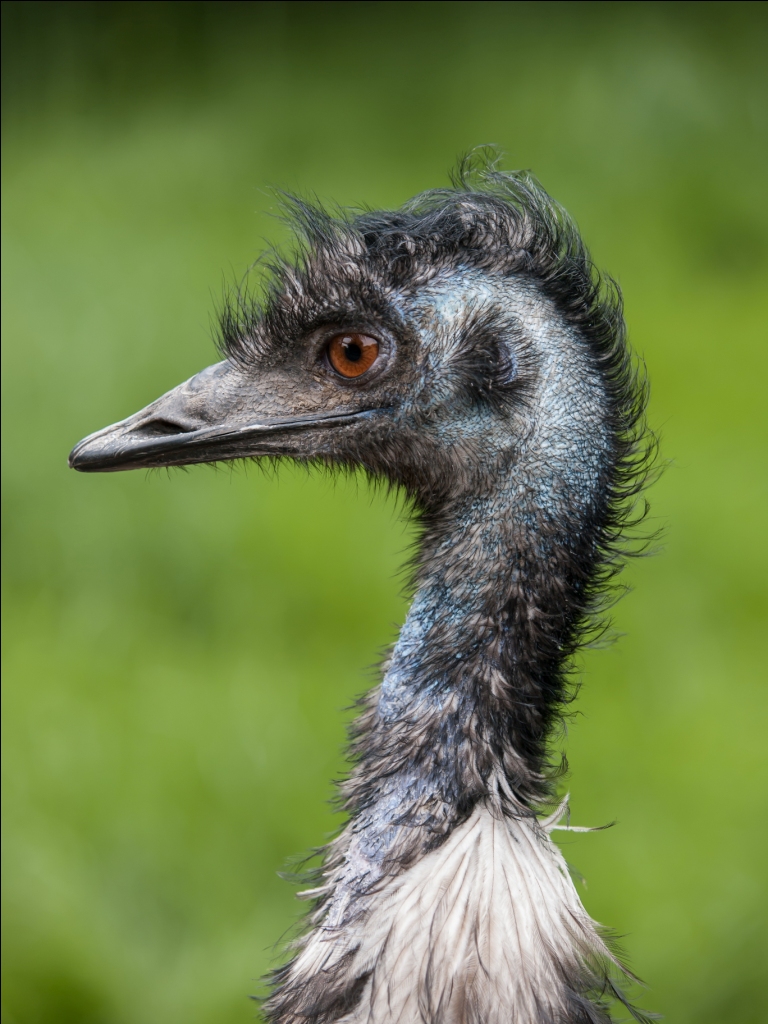 He said he and his advocate friend Arvind Awasthi started the farm with Rs.4 lakh.

The state’s first emu farm is in Solan district.

Ashish Naval, who set it up almost one and a half years ago, said rearing emu is a highly remunerative meat-processing industry.

“Still in the nascent stage in the northern states, its meat has a huge demand as it sells around Rs.350 per kg,” he said.

Naval, who now has more than 30 emu farms across the country with more than 2,000 pairs, said one caretaker can easily handle more than 100 emu pairs.

“For 20 pairs, a 500 sq. ft. area is enough. If a farm is hatching chicks and selling breeding birds, in the first year the entrepreneur can recover 90 percent of the project cost.”

He said a three-month-old pair easily fetches Rs.10,000, whereas the egg costs around Rs.1,000. “In economic terms, the return is 10 times more with just three months of egg hatching.”

“It is not very expensive to rear emus. In fact, it needs simple care and no major vaccination,” he added.

The weather in the mid-hills of the state is congenial for rearing emus, said R.S. Kishtwaria, former deputy director of the animal husbandry department of Chaudhary Sarwan Kumar Himachal Pradesh Agriculture University.

He said emu farming, because of the low maintenance cost, would be more successful in areas where people find it hard to grow fruit crops due to the monkey menace.

An adult emu is around six feet tall and weighs around 50 kg.

Sanjeevan Sharma said he had received good response on emu farming from farmers across Himachal.

“A number of farmers from Shimla, Sirmaur and Solan districts where the monkey menace is acute are contacting us to know about this poultry business. We have already received orders to procure emu eggs and pairs,” he said.

“Once the breeding starts, we will sign contracts with farmers to market their produce (birds) back to us,” Sharma said.

Mohan Verma, a farmer on the outskirts of Shimla town, told IANS: “In our area, farmers have stopped cultivation due to the monkey menace. We are now planning to go for emu rearing due to high returns. Moreover, there is easy financing by Nabard (National Bank for Agriculture and Rural Development) for raising a farm.”

Thousands of farmers in Shimla, Solan, Sirmaur, Bilaspur, Hamirpur, Una, Mandi and Kangra districts have incurred losses due to marauding monkeys. As per forest department estimates, more than 900,000 farmers are affected by the simians.

Kishtwaria said less than an acre was sufficient to raise 30 emu pairs, from which one can reap a profit of more than Rs.10 lakh a year.

An adult bird, which starts laying eggs after 18 months of hatching, continues to breed till the age of 40. On an average, a healthy emu lays up to 40 eggs in a year between October and April.

Besides the meat and eggs, the oil extracted from the birds has a huge export market.