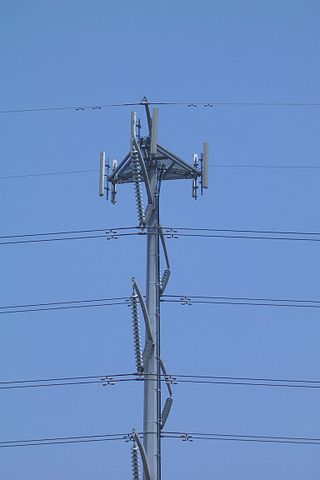 New Delhi: The government Monday said it planned to start e-auction of 2G spectrum Nov 12 and laid out an information memorandum, detailing the rules and regulations for the auction and potential bidders.

The Supreme Court had cancelled 122 licenses Feb 2 and ordered the government to redistribute the licenses through an auction process.

It had set a deadline of June 2 which was later extended to Aug 31 on the Department of Telecom (DoT’s) plea. The DoT has yet again sought an extension.

In its information memorandum, the DoT said it will issue a notice inviting applications Sep 28 and the last date of submission of application will be Oct 19.

The final list of bidders will be announced Nov 6. This will be followed by a mock auction Nov 7 and 8 and thereafter the e-auction of 1800 MHz band will take place Nov 12.

The start of e-auction of 800 MHz band will happen two days after close of the 1800 MHz band auction.

The payment of the successful bid amount will have to be done within 10 days of the close of the respective e-auctions, the DoT added.