Chandigarh: Fearing a shortage of gunny bags for storing paddy this year, the Punjab government has urged the central food ministry to ensure timely their supply.

The minister pointed out that many states, including Punjab, had to face problems during Rabi season (wheat) due to delayed and short supply of gunny bags. 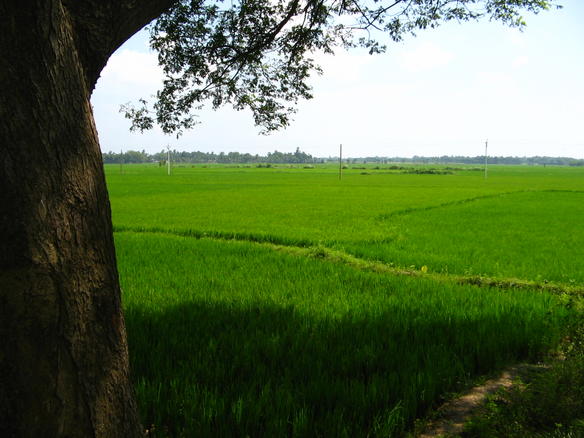 He said that to ensure hassle free procurement of paddy during the Kharif season, the Punjab government had placed an indent of 7.71 lakh bales of 50 kg new jute bags with the central government agencies in May.

“The state has been requesting the union government to supply new jute bags to Punjab by Sep 30. However, the government of India has intimated that only 5.9 lakh jute bales can be supplied to Punjab leaving a gap of 1.81 lakh bales,” the minister said.

Punjab contributes over 60 percent of the total food grains to the national kitty.