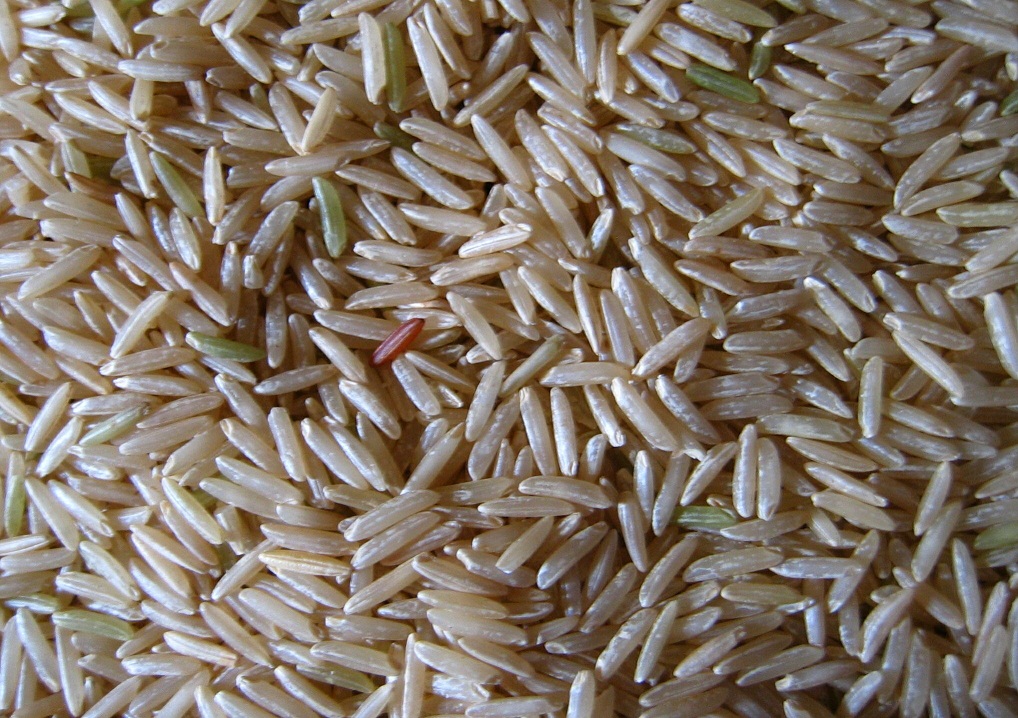 Jammu: With an eye on growing national and international demand, Jammu’s agriculture department has begun cultivating organic basmati rice in the region.

“The organic paddy is produced using organic manure and no chemical fertiliser or pesticides are used in their growing,” said Jammu Agriculture Director Ajay Khajuria

Ranbir Singh Pura, also called R.S. Pura, is considered the rice bowl of Jammu as it produces top quality basmati rice which has a particular flavour and aroma.

“There are 35,000 hectares of land under basmati production in the region, of which the department has begun cultivation of organic paddy in 200 hectares in villages around Suchetgarh in the R.S. Pura sector, about 35 kilometres west of Jammu,” said Khajuria.

The growing trend worldwide of shifting from chemical to organic farming, higher prices for organic agricultural products and higher remuneration for growers has prompted the department to start organic rice farming.

“Cow urine is one of the best pesticides which is substituting the chemical pesticides,” the official said.

Organic basmati rice fetches 25 percent more for farmers than the normal variety, which sells for about Rs.28,000 to Rs.29,000 per quintal. R.S.Pura produces 550,000 quintals of basmati rice.

“By introducing organic farming on commercial, scientific and organized lines the farmers can harvest rich dividends here and farming can become sustainable,” the official said.

According to Ajay Khajuria, the adaptation and certification by the union commerce ministry is given after three years of observation.

“This is our first year and hope we can do better than other states in northern India.”

“Their rice is definitely slightly longer in size but the aroma and flavor of Jammu basmati is much richer,” Khajuria said.

“The exports are going to increase manifold once the organic basmati of Jammu hits national and international markets,” Khajuria said.

Fateh Singh, is one of the farmers in Suchetgarh, where 200 hectares of land have been brought under organic basmati cultivation.

“I used to earn sufficient amounts from basmati but now I am happy that organic basmati will hopefully fetch me better prices,” said Singh, two hectares of whose land has been brought within the state’s organic basmati rice programme.