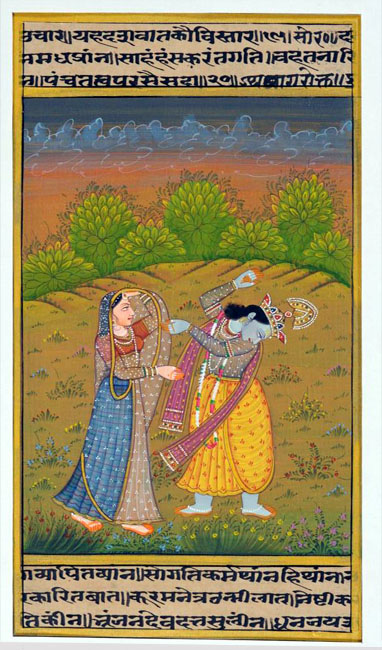 Shimla:  Himachal Pradesh and Karnataka have signed a deal for the sale of Himachali handicrafts and handlooms in the southern state, an official said Saturday.

According to the memorandum of understanding (MoU), Karnataka State Handicraft Development Corporation will allow Himachal Handicraft and Handloom Corporation to sell its products in Bangalore, the capital of Karnataka.

The minister said on the occasion that there were plans to open more counters across the country, including one in Mysore in Karnataka, to promote Himachali handicrafts.