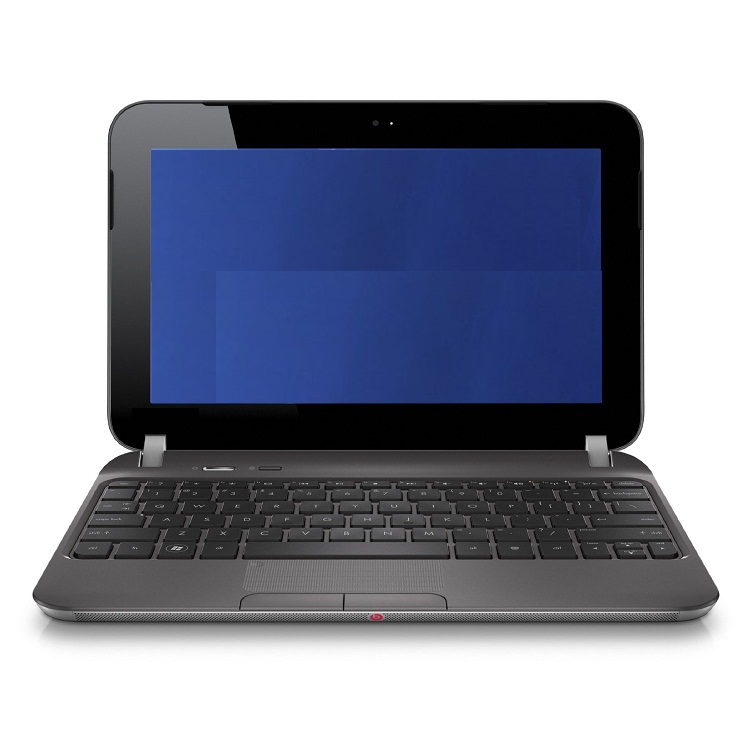 Shimla: Less than three months away from general assembly elections being announced here, the cabinet today showed largesse by making changes in the state hydro policy, decided to give a 5 % tariff rebate to bulk power consuming industries, approved a two stage construction of a 200 MW power project and decided to distribute 4000 net books free to toppers of 10th class from government schools.

Entailing a public expenditure of Rs 6.5 crore, the cabinet presided over by Chief Minister Prem Kumar Dhumal approved the free net book scheme on the ground that this would enable meritorious students access global technologies and equip them with knowledge about computer technology.

The cabinet decided to grant 5 % concession in the power tariff to the industrial units which came into operation after April 1, 2012.

The decision is likely to benefit the industrial units immensely, especially those where power consumption is high, said a cabinet spokesman.

Reducing the period for allowing sale of power companies, the cabinet approved ownership transfer by allowing selling equity stakes beyond 51 percent after a six months period of commercial production starting.

The new provision has been made applicable to all projects whereas earlier there was a bar of two years for any ownership change being allowed after commissioning.

The cabinet announced an amendment in the power policy by reserving all hydro projects with a generation capacity upto 5 MW for Himachal entrepreneurs and also made a provision for permitting dilution of 26 percent equity at any stage after allocation.

Considering the involvement of wildlife reserve area in development of 200 MW Bara Bangal project in Kangra district, the cabinet on Wednesday approved breaking it up into two stages and permitted construction of a 92 MW capacity project that lies outside the sanctuary area.

The private company that secured the project through a global bidding process in 2007 has been unable to execute the project for all projects falling in sanctuary areas need to obtain a clearance from the Supreme Court before going ahead with it.

The cabinet allotted a 3.5 MW project in high altitude Pangi Valley to private power developer L&T Power Development Ltd. The project has been allotted for the generation company to meet its power consumption needs for constructing the larger 149 MW Sach Khas power project, said the spokesman.

Given the popularity of emergency ambulance service, the cabinet approved increased the fleet by another 27 vehicles to increase the number of ambulances deployed to 135 in the state.

Letter of intent was approved for Abhilashi Education Society to start BAMS course at Chail Chowk in Mandi district on the condition that the society would first construct and operate 100 bedded hospital at the site.

The cabinet approved setting up of imported timber sale depots in rural areas and decided to fix excise duty on the ‘Ready to Drink Beverages’ having alcoholic strength of 8 percent and above.

Besides approving purchase of 10 light vehicles, 20 motorcycles and one truck for the state police, sanction was also given f or purchase of one bullet proof vehicle.