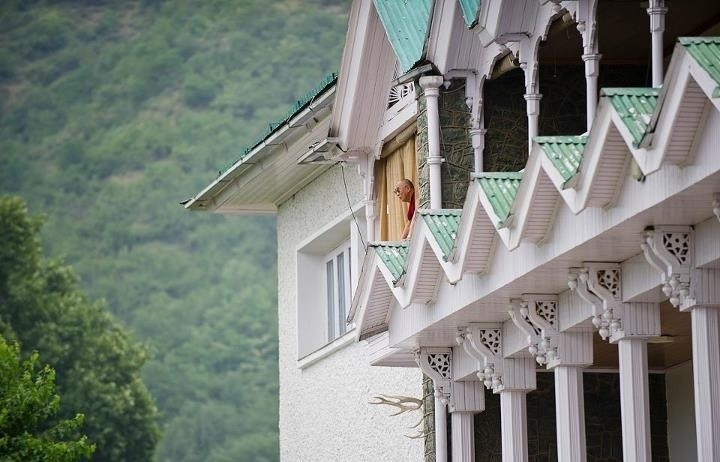 Chief Minister Omar Abdullah received him at the Srinagar airport.

“His highness the Dalai Lama arrived here on a week-long visit today after a gap of 25 years. He is likely to visit some Tibetan refugee settlements in Srinagar city and a Buddhist holy site near Harwan on the outskirts of the city,” a senior government official said.

He will also visit the Hazratbal shrine, said the official.

During the ancient Buddhist period, the fourth Buddhist conference was held in Kashmir and resulted in a split of the followers into two sects. It is believed the meeting was held in Harwan.