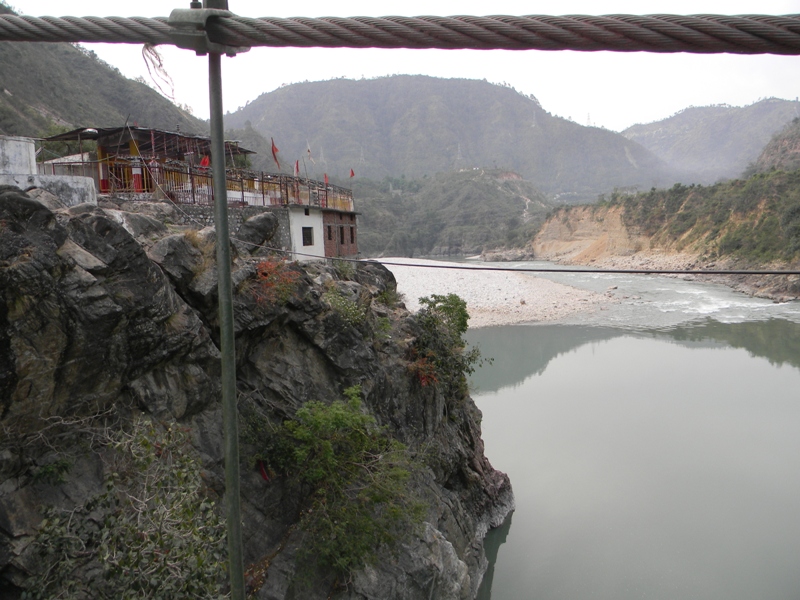 New Delhi: A BJP delegation led by its president Nitin Gadkari met Prime Minister Manmohan Singh today to raise the issue of Uttarakhand’s Dhari Devi temple, likely to be submerged due to an upcoming power project.

“We want development in Uttarakhand but want that Ganga should be saved and Dhari Devi temple should be protected,” said Bharatiya Janata Party (BJP) leader Uma Bharti, who was also part of the delegation.

“The PM has assured us that he will look into the matter,” she told reporters.

BJP leaders said Uma Bharti will take out a ‘yatra’ from Ganga Sagar to Gangotri to highlight the issue of pollution in the Ganges.